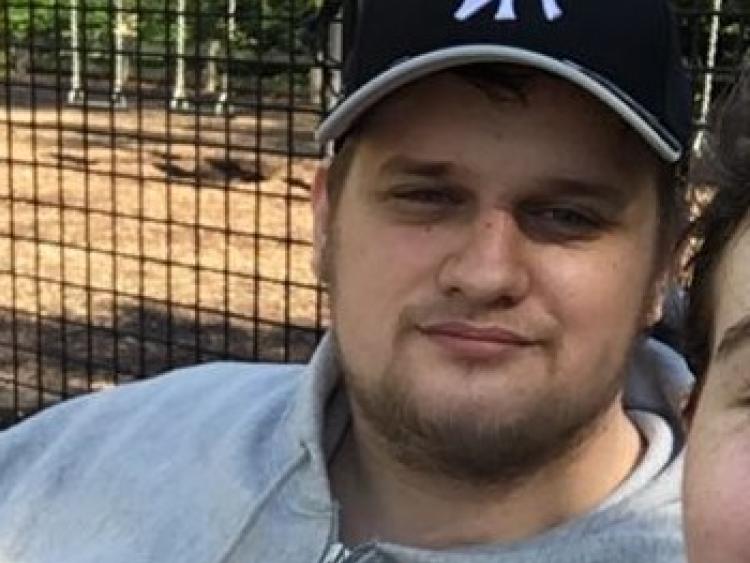 "My heart is broken", says Kirsten Coleman, the partner of car crash victim, Darragh Keogh, as she paid a touching tribute after the 23-year-old tragically lost his life last week.

Darragh of Ashbrook in Tullow was orginially from Crumlin in Dublin. He was killed in a road traffic collision which occurred on the R726, Tullow to Carlow Road (approximately 5kms from Tullow) at around 6.15pm last Tuesday.

He was laid to rest on Saturday and in a post on social media, Kirsten said: "You were taken too soon and it’s just not fair. It doesn’t feel real yet and I supposed it never will.

"I’m still waiting for you to walk in the door from work giving out about something or other. We were supposed to be planning our next adventure together but I guess the universe had a different plan for us.

"You promised me 30,000 days and I’ll be damned if I don’t get them. There’ll be a part of you with me no matter where I go. I know you’re with Noel now but I wish he didn’t take you so soon. I’m still wishing this is all just a bad dream.

"Rest in Peace Sully, I love you."

'Not the same speed going back up,' anger over rebuilding of property following its demolition

Sentencing is due in February and March

Revealed: Calls made for the Council to buy the vacant Braun site in Carlow Town

Man arrested after Carlow Gardaí seize €1,500 worth of heroin along with cash