'Road in same condition as 40 years ago when I was on a pony and trap,' says councillor

Local representative hits out over the condition of rural Carlow road 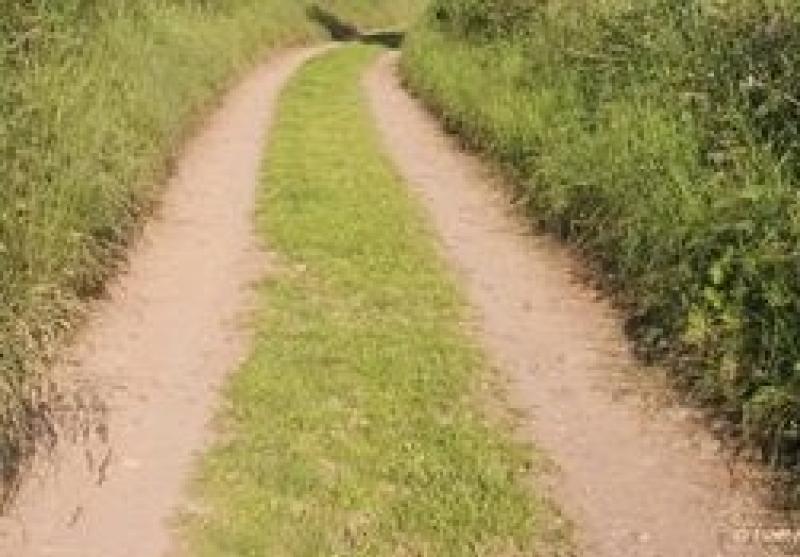 "The road is in the same condition as 40 years ago when I travelled with my mother on a pony and trap,' Cllr Denis Foley has said as he hit out over a road in Rathnageeragh near Drumphea.

He brought the issue up at this month's meeting of Bagenalstown Municipal District and asked that the road be put down on next year's list for works.

Cllr Foley said the problem isn't potholes; it's grass in the middle of the road.

"There should be no grass on roads now," he added.

Area engineer, Jerry Crowley, said he would look into the matter.