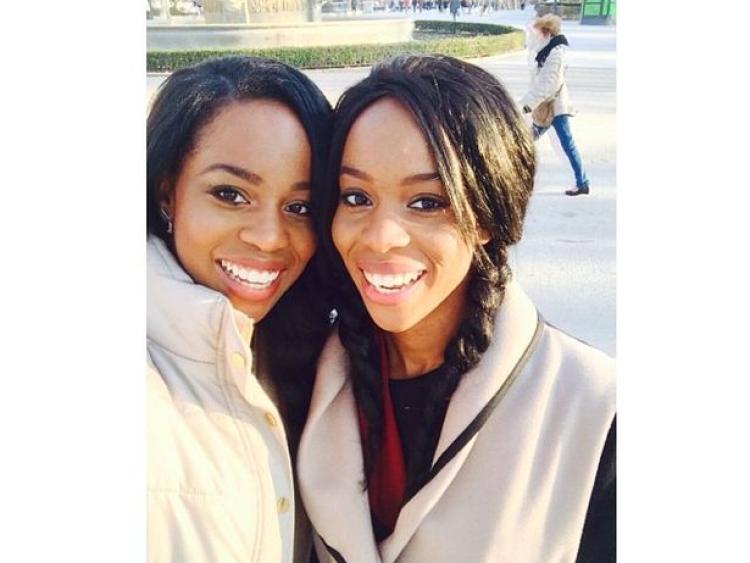 Twins, Mary and Martha Osaro who went missing in Madrid

A second Carlow woman who went missing with her twin sister while out celebrating their birthday in Madrid has been found, according to reports.

Their older sister Jennifer Osaro said in a video that Mary was found and was very "traumatised."

In breaking news this Wednesday, it has been revealed that Martha has now also been found.

In a post on Facebook, Jennifer said: "We just confirmed Martha’s identity today, she is safe. She has been in the hospital (the same hospital I found Mary) since Saturday the 11th of May.

"The nurse recognised Martha from the media and she informed the police that they have somebody that could possibly be her, who had been in the hospital under observation since Saturday the 11th of May.

"Thank you for all your help and we really appreciate all you have done. The power of social media works."