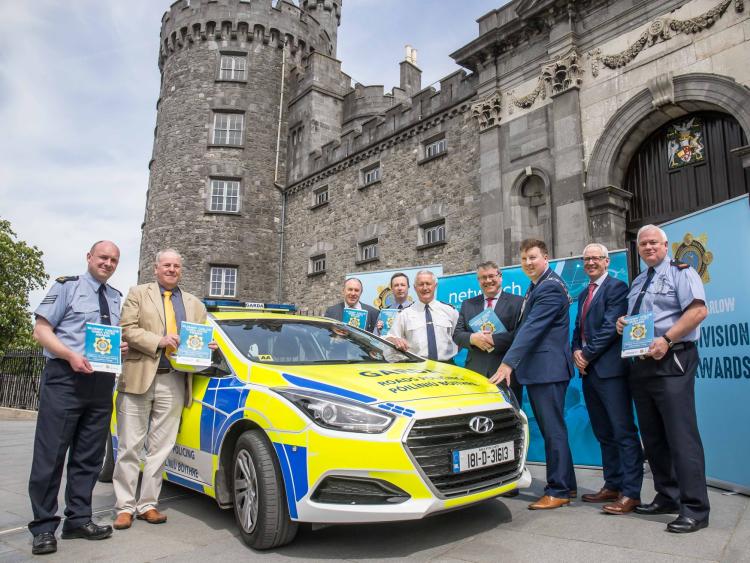 It’s the final call for nominations for the Kilkenny/Carlow Garda Youth Awards, sponsored by Netwatch and the local authorities in Kilkenny and Carlow.

This week, a launch in Kilkenny served as a reminder that the closing date of May 31 is just two weeks away and they are inviting the general public and those involved in youth organisations to consider nominating individuals or groups for awards.

This is the first youth awards organised by local Gardaí and the division is the 16th in the country to do so.

Any young person between the ages of 13 and 21 can be nominated and forms are available at Kilkenny and Thomastown Garda Stations, uou can also just click this link to nominate your young person.

An awards ceremony, with Evanne Ni Chuilinn as MC, will be held in November.