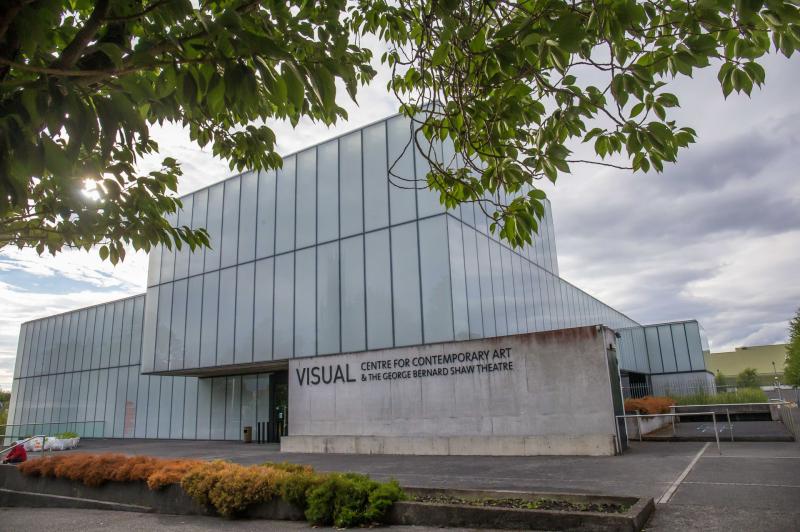 Local theatre company, Slapdash Theatre, is to produce the world premiere of a Treasure Island musical with four shows at VISUAL in Carlow.

Brian Sheil is producer/production manager of the musical and set design is by Tadhg McSweeney with Sinead McCormack as LX Designer too.

It is coming to VISUAL in Carlow from May 23 - May 25 and tickets can be purchased here.

Before there was Jack Sparrow, there was Long John Silver and his crew of mutinous mates.

Upon finding a treasure map in his parents' inn, young Jim Hawkins joins a rag tag crew of buccaneers en route to the Caribbean to find buried treasure.

With treasure maps, planks to be walked, black spots, crosses and double crosses, parrots, eye patches, one legged men and of course, plenty of rum it's a thrilling adventure not to be missed!

Slapdash Theatre is all about pushing the boundaries of what’s expected from community theatre, developing quality theatre by and for it’s members, and thrilling their audience in unexpected ways.

This year they are delighted to bring the original swashbuckling pirate adventure story to the stage in a brand new musical adventure!