EXPLAINER: Carlow Local Election 2019 and the seats to be filled across the county

Here's everything you need to know 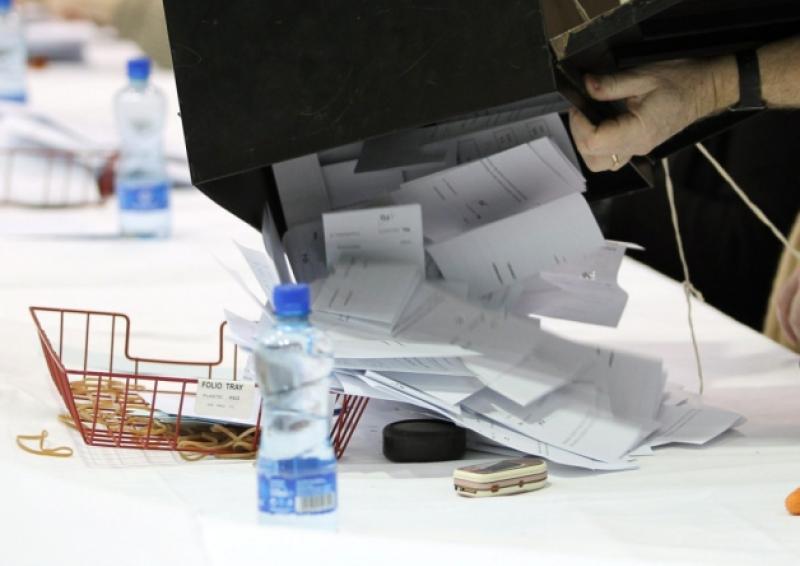 The Local Electoral Area Boundary Committee Report in 2018 saw Carlow move from two to three Municipal Districts for the 2019 Local Election with eighteen seats on Carlow County Council up for grabs (*the same amount as 2014).

In Carlow Town, there are 12 candidates running while in the Tullow area, there are 10 people competing for the six seats.

In Bagenalstown/Muinebheag there are nine candidates going for the five seats.

On Saturday morning, the sorting of the ballot papers for the Local, European and Divorce Referendum began with the count for the Local Election expected to get underway at around 2pm in Askea Boys National School.

Tallies began once the boxes were opened and you can stay tuned to Carlow Live for all the latest updates from those on our live blog.

FACT: Did you know that in the 2009 Local Election there were 21 seats up for grabs on Carlow County Council

Here's a breakdown of the electoral divisions that comprise each local electoral area: