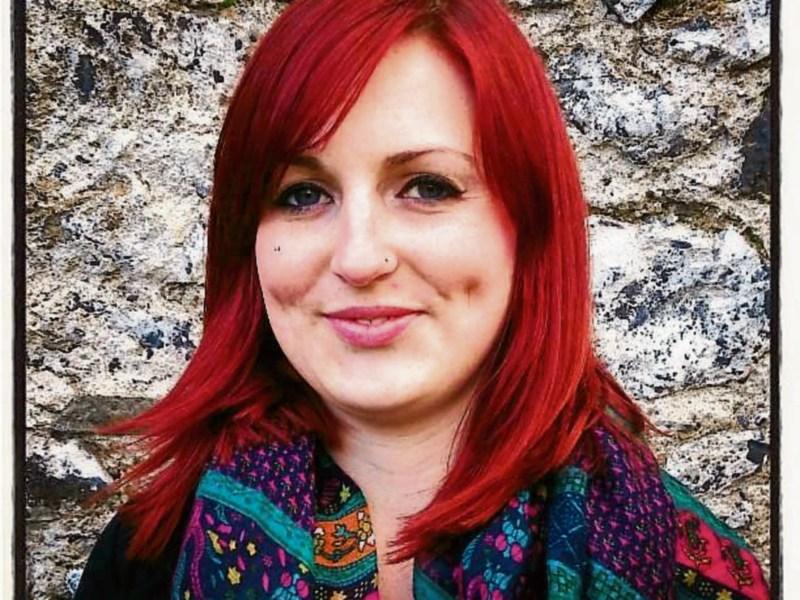 The newly elected People Before Profit councillor for the Carlow Local Electoral Area, Adrienne Wallace, has said she will not enter into any pact with Fine Gael or Fianna Fáil.

The new council currently has a make-up of six Fianna Fáil, six Fine Gael councillors and six others made up of Independents, Sinn Féin, Labour and PBP.

Ms Wallace said it is making for an interesting dynamic and no-one is certain if it will mean a FG/FF coalition or a hung council.

She claims she has been approached by representatives from both of the establishment parties about voting pacts but she has said she will not be moving away from her radical mandate of change, especially now that she is elected.

She added: "I am honouring my mandate of radical change and refuse to enter any pact with the establishment parties.

"I was voted in on the demand to open up the vacant homes we have here in Carlow in order to tackle the social housing list - let's remember that Fine Gael and Fianna Fail are the parties that have orchestrated this housing crisis.

"I refuse to get into bed with them, even at a local level."

Ms Wallace said that "real change comes from below and it often comes from outside the state bodies; just like the repeal movement or the local campaign for a women's refuge it is by engaging and empowering the community that we can enact positive and transformative change".

"I refuse to take part in the insider 'horse-trading' that goes with local councils. The offer to water down my politics in order to climb the so called pecking order and get elected to paid chair positions shows how the parties are up to the same old tricks.

"From the onset I have told my supporters that I am a new, young and radical voice. Today I am making it clear that I will be honouring every vote I received in the elections and sticking to my principles and my commitment to fight for Carlow," she added.