UPDATED: 'It has been an honour to serve my town,' Denis Foley issues statement

This man is full of class 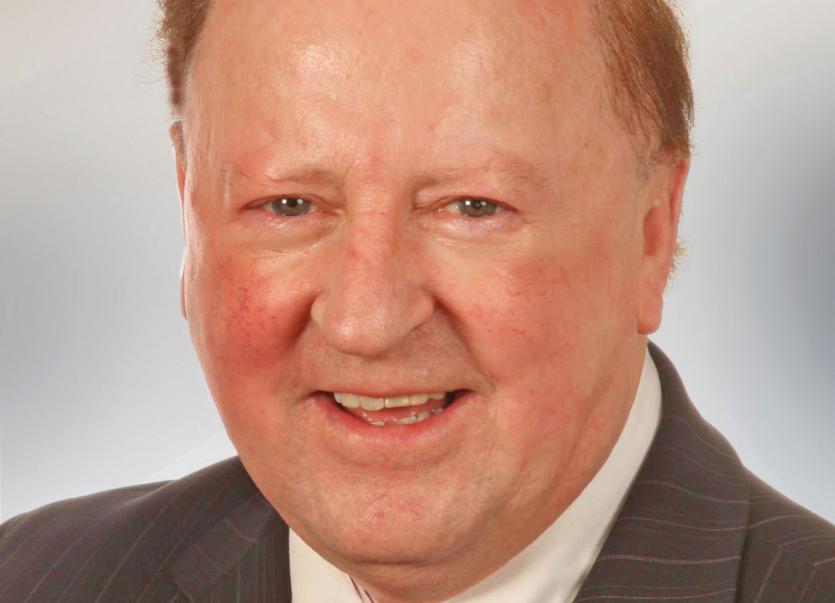 Denis Foley was a public representative in Carlow for 40 years

Denis Foley, who lost his seat on Carlow County Council in this year's Local Election, has expressed his "disappointment at not being re-elected" but has thanked his family, friends and loyal supporters.

Denis was 40 years a public representative and was first elected to Carlow County Council in 1999.

Mr Foley, who sat on the Bagenalstown Municipal District, is a dedicated family man with five children and six grandchildren.

In a statement on Thursday afternoon, the former Fine Gael councillor said: "I would like to thank each and every one of my family, friends and loyal supporters for their well wishes and messages of support over the last few days.

"Whilst I was disappointed at not being re-elected, I am looking forward to having this new found free time to spend with my family.

"A special thanks to Cllr Michael Doran and Cllr Arthur McDonald for their kind tributes to me in their election interviews, wishing you both and the other elected councillors the very best for the next five years.

"A final thanks to all my colleagues in Carlow County Council, it has been a pleasure working with you all and it has been an honour to serve my town and wider constituency over the past 40 years."