Revealed: Carlow has experienced its driest May since 1991, says weather report 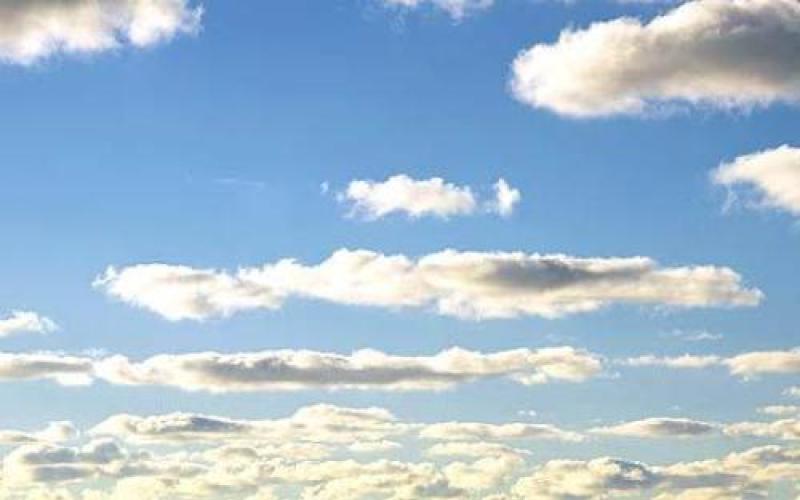 Carlow saw its driest May since 1991 last month, according to a Met Éireann report.

The synoptic station at Oak Park recorded a very low 14.1mm of rainfall last month meanwhile over the last three months it also had the highest maximum on April 20 at Carlow (Oak Park) with a temperature of 22.9 °C.

Cork people were lucky this May, experiencing the most amount of sun on average. Dublin was not so fortunate, with the capital city getting the least amount of sun in the entire country.

Mayo had its wettest day in the month of May since 2004.

In spring, Galway had 18 days with gale force winds, the highest in the country. This will be surprising to no one who has tried to open an umbrella in the city of the tribes.

Cork saw just over 214 hours of total sun during the month, with a daily average of nearly seven hours per day. This was the rebel county’s sunniest May since 2007.