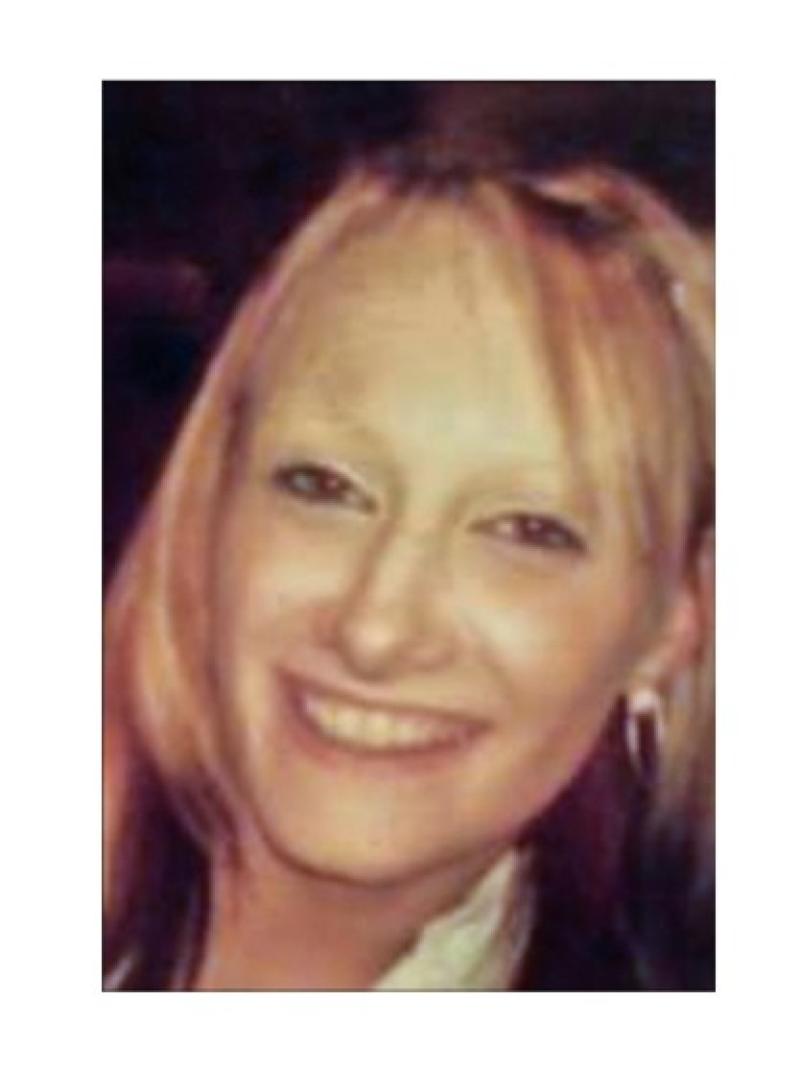 The man who murdered Carlow woman, Ciara Campbell, has had his "day out" from prison postponed after the Minister for Justice intervened this week.

The family of Ciara were among those to take part in a protest march on the Dáil on Wednesday which called on Minister Charlie Flanagan to halt the early parole for prisoners serving a life sentence.

Paidi Campbell, mother of 22-year-old Ciara whose murderer Gordon Molloy had been approved for a second day release to visit his family, was among those in attendance.

Molloy, of Ballickmoyer, Laois, received a life sentence in July 2009 after he brutally slayed Ciara at her home in Ardmore Gardens, Carlow in 2007.

In a post on Facebook, Paidi said: "Thank you to everyone who has supported SAVE, especially those who shared our posts and emailed Charlie Flanagan.

"We received an email that murderer Gordon Molloy's planned day out for this weekend has been revoked and postponed."

An email to Paidi from the Minister's private secretary said: "The Minister wishes to offer his deepest sympathies to you and your family.

"The tragic death suffered by Ciara is brought home by your description of what occurred and he fully understands how terribly traumatic the loss of Ciara and the circumstances through which it came about, must be for you and all of your family.

"In terms of parole, the Minister is very conscious of how harmful the consequences of crime can be on victims and these consequences are carefully considered when making decisions on the sentence management of those who have perpetuated those crimes.

"The Minister has noted your families concerns and has asked that the planned escorted visit for next weekend is postponed and that further escorted visits be considered as part of the forthcoming Parole Board review."