Putting Carlow's expertise on the map 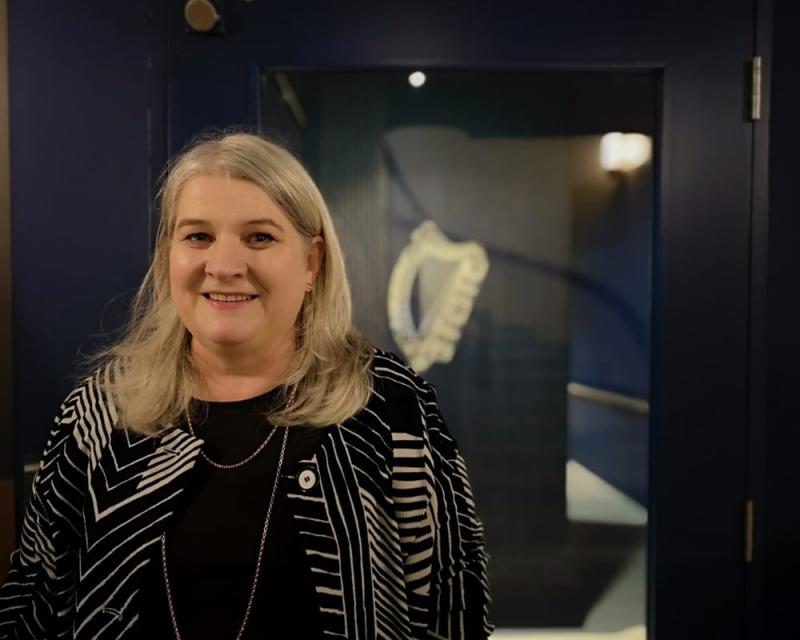 President Michael D Higgins hosted a seminar entitled "Commemorating The Great Flu of 1918-1919" on May 31 in Áras an Uachtaráin.

The epidemic is estimated to have killed 23,000 people in Ireland, only slightly less than the number of Irish people who died in World War I, in which an officially recorded total of 27,405 Irish people lost their lives.

As Ireland marks the "Decade of Centenaries", highlighting the seminal events of the 1912-1922 period, President Higgins invited researchers, scholars and journalists to mark the Spanish Flu epidemic of a hundred years ago.

Carlow College, St Patrick's Dr Ida Milne, lecturer in European History, spoke about her research and the impact of the Spanish Flu on the Irish population during this period.