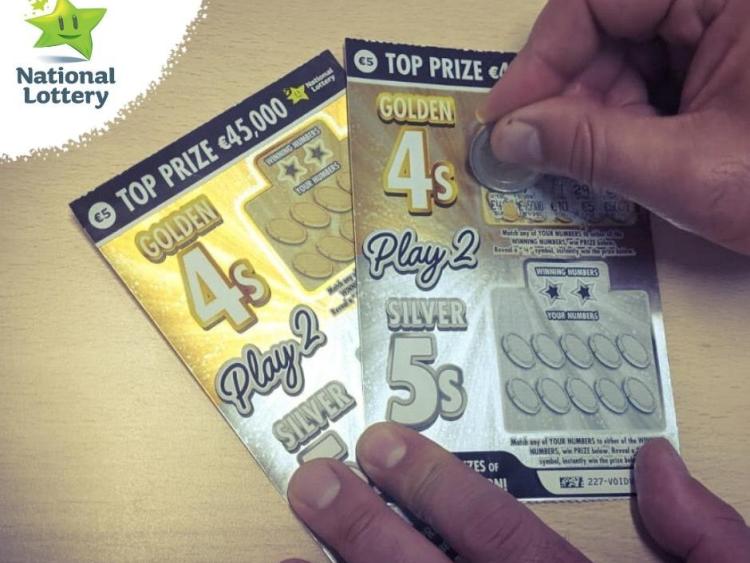 The National Lottery has compiled a definitive list of Ireland’s luckiest counties when it comes to winning the top prize when playing scratch cards.

Dublin is the luckiest county with 102 players claiming top prizes worth over €5.3 million in winnings. Longford is the unluckiest with just one €50,000 winner.

Meanwhile, Carlow ranks sixth from the bottom with eight players scooping €290,000 between them.

Scratch card players in Tipperary came out in a second place with an incredible €1,695,000 in top prizes shared among 20 winners.

The National Lottery has launched a new €5 scratch card game ahead of Father’s Day on Sunday, June 16.