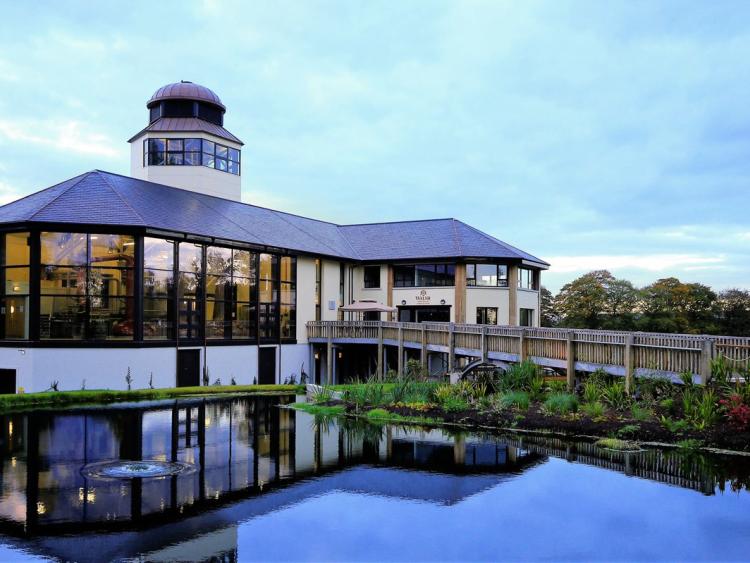 Irish whiskey entrepreneur, Bernard Walsh, has come to the aid of Sweny’s Pharmacy – one of the most celebrated venues featured in James Joyce’s epic novel, Ulysses.

Writers’ Tears premium Irish whiskey in Bagenalstown will provide financial and other support to Sweny’s which is under threat of closure from rising rent.

Established in 1999 by husband and wife, Bernard and Rosemary Walsh, Walsh Whiskey is a leading producer of premium and super-premium, triple-distilled, craft, Irish whiskeys – Writers’ Tears and The Irishman.

Sweny’s officially ceased operating as a pharmacy in 2009 but since then, thanks to a dedicated team of volunteers, it has become a shrine to Joyce and Ulysses preserved just as it was when the author himself visited it in 1904 – as did his literary peers Oscar Wilde and Samuel Beckett in their time.

People come from all over the world to experience living history, to listen to Joycean readings (in five languages) and to buy the same lemony soap that Mr Bloom notionally bought on June 16 1904, and which itself becomes a talisman to the story told in the famous novel.

Proud to announce our support to save one of the gems of James Joyce's Ulysses - Sweny's Pharmacy. Read all about the campaign here:https://t.co/iYEhLRrv4S

Bernard Walsh, Managing Director of Walsh Whiskey and creator of Writers’ Tears premium Irish whiskey, said: "The role played by the volunteers who have kept Sweny’s open for the last 10 years has been immense in preserving Irish literary heritage for Dubliners and people the world over to experience.

"They both need and deserve our support if they are to carry on. All of us at Writers’ Tears are proud to play our part.

"I created Writers’ Tears as a homage to Ireland’s literary and creative greats and thankfully, a bit like Ulysses, it has come to be enjoyed by people in countries the world over.

"Writers’ Tears is a rare blend of two premium whiskeys (Single Pot Still & Single Malt). This style of whiskey was extremely popular in Joyce’s time and we designed the bottle to reflect that same Victorian era.

"So Sweny’s and Writers’ Tearsare a good fit for each other on several levels."

In addition to contributing to the rent, Writers’ Tears will promote Sweny’s need for support in the 50 countries it is sold in worldwide and to its customers through dedicated content on online channels.

Writers’ Tears has also committed to buying hundreds of bars of the famous lemony soap to help promote interest in the unique venue.

P.J. Murphy, a volunteer and Board member of the F.W. Sweny and Co Trust (which has charitable status), said: "Bernard’s support through Writers’ Tears is much appreciated.

"It will take our story, and those of Ulysses and Mr Joyce himself, to new audiences and generations both at home and abroad. We look forward to offering a free dram of Writers’ Tears whiskey to all of our Bloomsday revellers this Sunday."