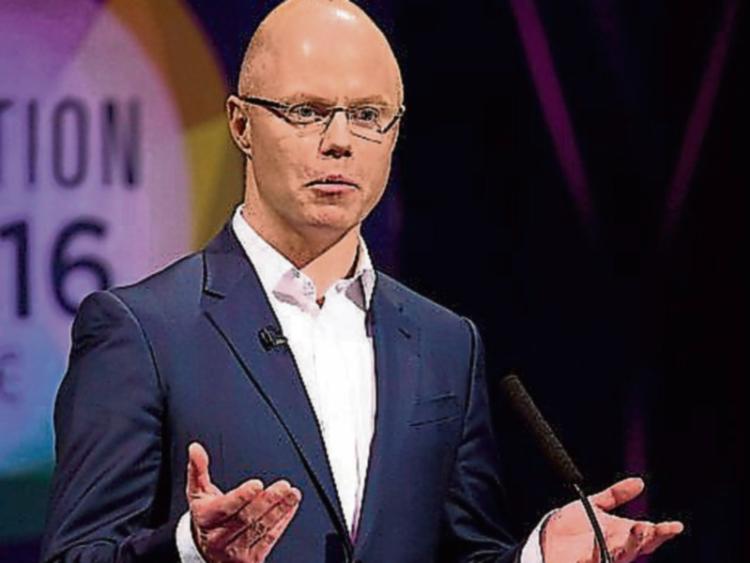 Institute of Technology Carlow has said it is disappointed and surprised by an "untrue" allegation of a rise in sexually transmitted infections at the Institute.

Wicklow TD Stephen Donnelly claimed in a Parliamentary Question to the Minister for Health that there had been an increase in sexually transmitted infections at IT Carlow.

A "health professional" made the allegation of a rise in STIs at the Institute, a spokesperson for Deputy Donnelly said on Tuesday.

However, in a statement on Tuesday evening, IT Carlow said: "Institute of Technology Carlow is disappointed and surprised that Deputy Donnelly, Fianna Fáil Health Spokesperson would go on the record based on unsubstantiated and untrue allegations which are damaging to the reputation of the Institute and its 8,500 students.

"If Deputy Donnelly wished to establish the true facts on this matter, it would be been appropriate to contact Institute of Technology Carlow in the first instance. This did not happen."

A spokesperson for Deputy Donnelly said: "Stephen was contacted by someone claiming to be a health professional who alleged there had been a rise in sexually transmitted diseases among IT Carlow students.

"Understandably in his role as Fianna Fáil Health spokesperson he was suitably concerned and in an effort to establish the validity of these claims he submitted a Parliamentary Question to the Minister for Health.

"If any person/group has additional/alternative information he would appreciate if they could supply him with those details also, so he can build up a complete and accurate picture of the situation."

Fianna Fáil's Deputy Donnelly asked the Minister about "the steps being taken to tackle an increase in sexually transmitted infections" at IT Carlow.

However, the Students' Union President at the Institute, Richard Morrell, hit back and said: "My number one question is where has Deputy Donnelly got his facts from as we're not aware of any increase above the norm in the Institute."

In a written response to Deputy Donnelly, the Minister of State at the Department of Health, Catherine Byrne, said: "As this is a service matter, I have asked the HSE to reply directly to the Deputy."