Roll-out of SNAs must be targeted where they are needed most, says Carlow senator

'Children are being neglected,' concerns over SNA allocations for Carlow 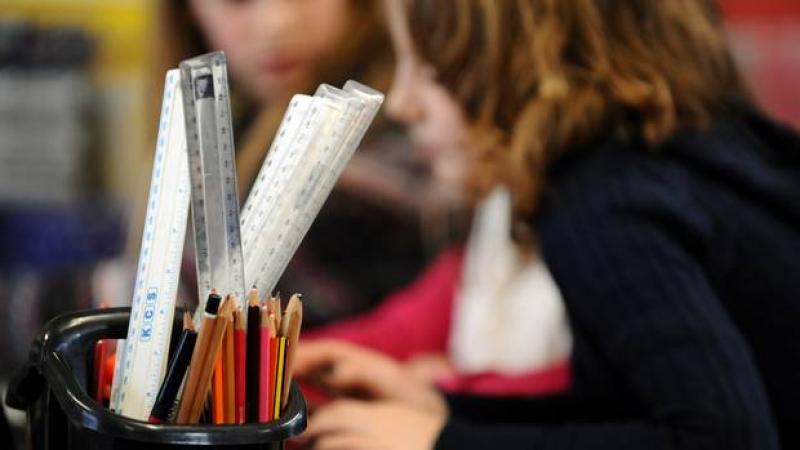 Fianna Fáil Senator Jennifer Murnane O’Connor has said the roll-out of new Special Needs Assistants (SNAs) must be targeted to where they are needed most given the record number of children in mainstream schools who require support.

She said: "Last month the Department announced that 800 new SNAs were to be allocated to schools from September.

"While I welcomed this, the SNA allocations are not being targeted to the children who need them most and is leaving staff who provide such assistance completely overwhelmed.

"There will be reductions in some schools and increases in others, but I don’t believe they are being targeted appropriately.

"There will be no increase in Ballinabranna National School, despite the fact that with the new intake of children in September, they will have four children who will need SNA support.

"In some of these cases the children will need constant supervision, which will be impossible for one SNA as they cross all classes and ages.

"I have recently been contacted by parents in the area who are very anxious that their child get allocated a SNA. As it stands, four children will have to share one SNA, which isn’t realistic nor feasible."

"The SNA will be overwhelmed and overstretched, and it will be the children that lose out.

"I am calling on the Minster to address this issue now, as a matter of priority, and not to wait until the school year begins and the problems really start," she added.