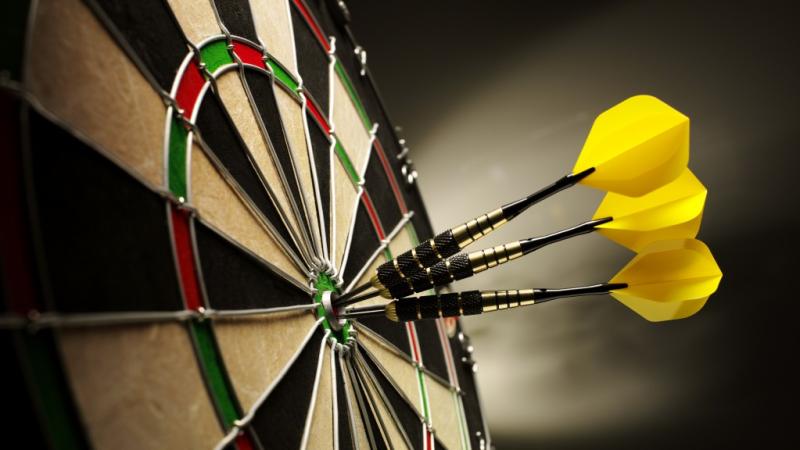 Best of luck to them all!

A Carlow father and daughter duo are leading the Irish team to the Junior Darts World Cup in Gibraltar this September.

Junior darts players from across Ireland are to represent their country at the 2019 World Cup/International Open and World Championships in Gibraltar this September and it's a Carlow man who's leading them there.

He anticipates a very successful three days in Gibraltar and said: "JDC Ireland have players that can compete at the very highest level and can match any junior dart player in the world, along with JDC Ireland coaches (Dublin's Stephen Sheldon & Brian Doherty and Keith's daughter Carlow's Zoe Doyle) we have seen first hand on a weekly basis what these players are capable of not only at last year's events but every single week at JDC Ireland headquarters at The Roadstone group sports club Tallaght, Dublin."

Keith added: "When I formed Junior Darts Corporation Ireland over three years ago it was with the sole intention of having the first ever Junior Darts World champion from the Island of Ireland and with us being runner up in both the 2018 World Cup & European Open along with semi-finalists of the 2018 World Championships I truly believe we are still on course for
that, and don't be surprised if it happens on The Rock this year."

After three seasons which comprised 24 weeks in total there are nine players who will travel to Gibraltar to represent Ireland at the competitions from September 24-26.

All Players will play in all three tournaments. Galway's Dylan Dowling has qualified to play in the World Championships

This will be Dylan's third time to play in the JDC World Championship and will also compete in the International Open.