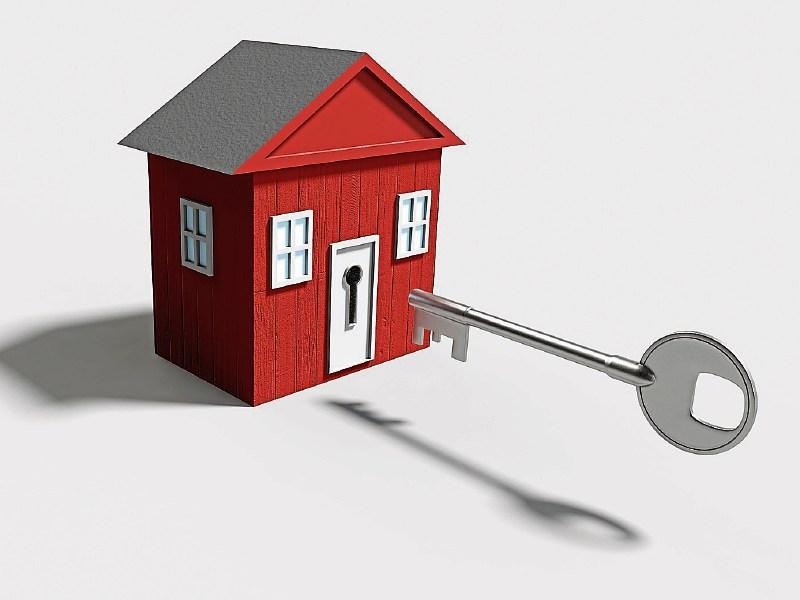 Carlow house prices in the second quarter of 2019 were 3% higher than a year previously, compared to a rise of 5% seen a year ago. The average house price in the county is now €189,000, 62% above its lowest point.

Housing prices in the second quarter of 2019 were 3.7% higher than a year previously, the lowest rate of inflation since late 2013, according to the latest Daft.ie Sales Report released today by Ireland’s largest property website, Daft.ie.

In Dublin, prices fell by 0.8% in the second quarter of 2019, and annual inflation is now at just 1.2%, its lowest level since early 2016. Inflation has also cooled significantly in the four other main cities, with year-on-year increases of 4.4% in Cork and between 6% and 7% in Galway, Limerick and Waterford.

Outside the cities, inflation is 3% or lower in Leinster and Connacht-Ulster, but remains above 10% in Munster. The number of properties available to buy on the market nationwide was above 24,000 in June, up nearly 3% year-on-year. This marks 13 consecutive months where availability has improved and this is being driven by Dublin and Leinster. In Munster, Connacht and Ulster, availability has largely stabilised but not yet improved.

Commenting on the figures, Ronan Lyons, economist at Trinity College Dublin and author of the Daft.ie Report, said: “The steady improvement in construction activity is finally converting into housing market outcomes. More properties were put up for sale in May than in any single month since early 2008."

"Unsurprisingly, with much-improved supply, buyers are no longer competing with each other as strongly in the market and inflation has, at least for the moment, largely eased off – especially in the Greater Dublin Area, where construction activity is concentrated," he added.

“Policymakers must now turn their focus from the level of building to the mix. Construction is focused on family houses, the one segment already over-supplied compared to demographics. Other segments, in particular for smaller households, remain chronically undersupplied. As a result, prices for three-bed homes are now falling, especially in the Dublin area, but other prices for other home types are still rising.”

Commenting on the report, Raychel O'Connell, Marketing and Communications Manager at Daft.ie said: "Even with an increase of supply of New Homes on the market the rate of inflation was a staggering 10%. In a year when 16% more New Homes were available for sale, the average price still increased by €30,000. This is perhaps some indication of the success of the Help to Buy scheme which makes buying much easier for first time buyers, as they are entitled to a grant of up to €20k for a new build."

The full report is available from www.daft.ie/report and includes a commentary by Ronan Lyons, Assistant Professor of Economics at Trinity College Dublin and author of the Daft.ie Report.