Local Fianna Fáil Senator, Jennifer Murnane O’Connor, has spoken in support of a Fianna Fáil Bill which provides for a mandatory prison sentence for anyone convicted of an assault on a member of the emergency services.

Senator Murnane O’Connor, who seconded the Bill in Seanad Éireann said, “Every day nurses, gardaí, firefighters and paramedics work to protect us. However, they often find themselves under threat and in dangerous circumstances."

“On a weekly basis they are targeted in their roles and the statistics are disturbing. Nurses have been to the fore when it comes to assaults on medical staff, accounting for almost 70% of total assaults on hospital staff over the past ten years."

“Anyone who has ever had cause to phone the emergency services knows that the minutes you wait for their arrival are some of the longest of your life. Imagine knowing that they are delayed because they have come under attack from thugs battering their vehicles with stones or threatening them with abusive behaviour."

“While it’s disappointing that we would even need this specific legislation, the onus is on us as legislators to protect our front-line emergency workers,” she concluded. 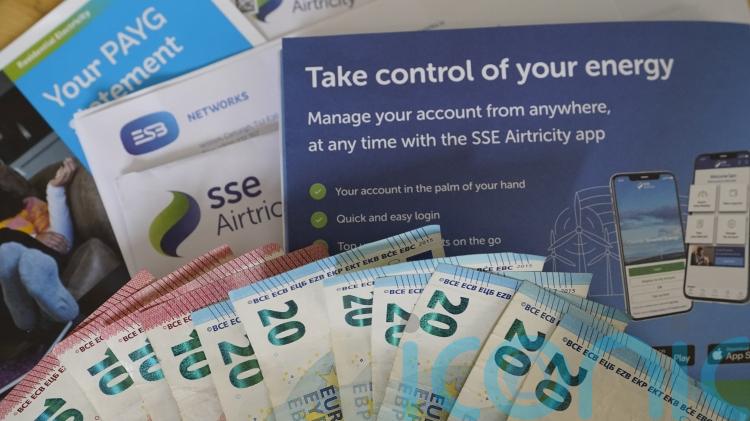