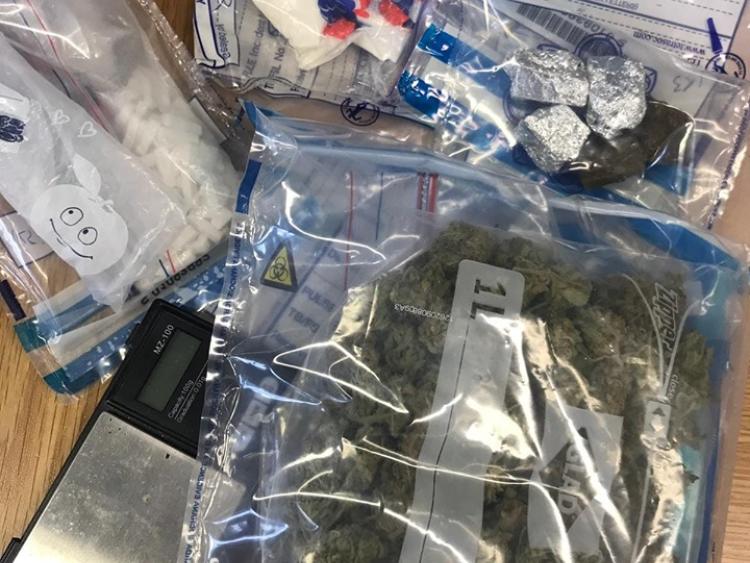 A man was arrested after €5,000 worth of cocaine and cannabis was seized in Carlow.

On Friday, June 28 the Kilkenny/Carlow Divisional Drugs Unit assisted by the Carlow Detective Unit and Burglary Response Unit searched a house in a village in east Carlow.

During the course of the search €5,000 worth of cocaine and cannabis and various other drugs was seized.

One male was arrested and detained at Carlow Garda Station.