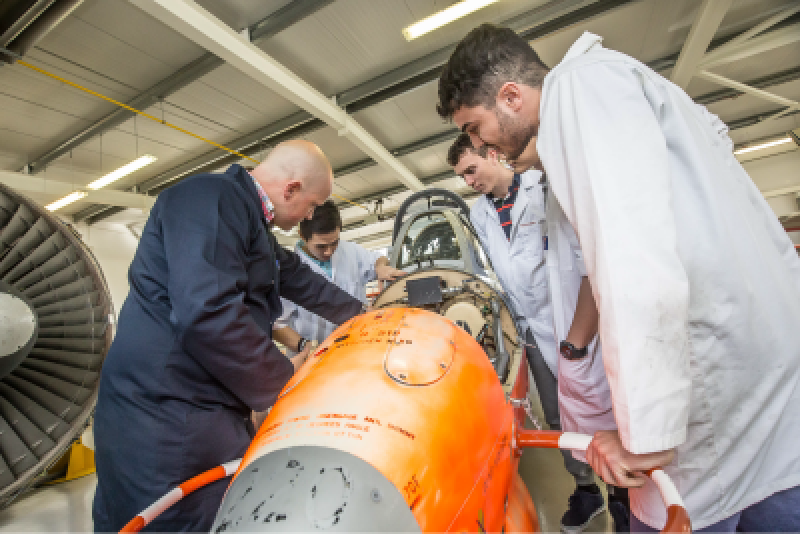 Institute of Technology Carlow is flying high after being shortlisted for two separate honours at this month's Irish Aviation Awards.

The Institute is up for both the Aviation Academic Education Award and the Safety Award.

The Aviation Academic Education Award is given to an organisation that collaborates with industry for the purpose of education, in this case the Institute’s Extended Campus.

The Safety Award shortlist is on the back of a research project completed by Dr. Dorel Picovici, a lecturer in the Department of Aerospace, Mechanical and Electronic Engineering at Institute of Technology Carlow.

The winners will be announced during a black-tie ceremony in Dublin on July 12 attended by the cream of Ireland's aviation sector.

Institute of Technology Carlow was previously honoured at the Irish Aviation Awards that recognises the very best organisations and leaders within the aviation industry.

It received the Aviation Academic Education Award in 2015 that officially recognised IT Carlow as the leading aerospace education facility in the country.

An independent panel of recognised and expert judges, representing the aviation industry sector, will determine the winners. Other organisations shortlisted for awards on the night include Aer Lingus, City of Derry Airport and daa.

In 2015, Institute of Technology Carlow launched its €5.5million Centre for Aerospace Engineering, comprising an avionics workshop and a fleet of aircraft inside its own hangar, based at the Institute’s School of Engineering.

It provides undergraduates in pilot studies, aerospace and aircraft systems engineering with a simulated live aircraft maintenance environment in which to acquire the most up-to-date industry skills.

The Centre for Aerospace Engineering at IT Carlow facilitates the Institute’s niche degree courses in Aero Engineering and Pilot Studies and its Bachelor of Engineering in Aircraft Systems, which is the only course of its kind in the country.

IT Carlow is approved by the Irish Aviation Authority as a Part 147 Training Organisation where students may undertake the necessary theoretical and practical training toward obtaining their Aircraft Maintenance License (AML).

Graduates from the Bachelor of Engineering in Aircraft Systems programme have achieved type rating to work on aircraft such as the Boeing 757.

According to IT Carlow, graduates are enjoying careers with prestigious organisations such as the European Space Agency, Aer Lingus, British Airways, the UK’s Ministry of Defence and DLR (German Space Agency).

"IT Carlow is thrilled to once again be shortlisted for not one, but two, honours at the Irish Aviation Awards.

"The Institute is dedicated to providing the very best teaching and facilities to ensure our graduates are desirable to the leading airlines and specialist aircraft maintenance employers around the world, as well as at home.

"It is particularly gratifying for our work to be acknowledged by our peers in Irish aviation," said Dr. Frances Hardiman, Head of Faculty of Engineering, Institute of Technology Carlow. 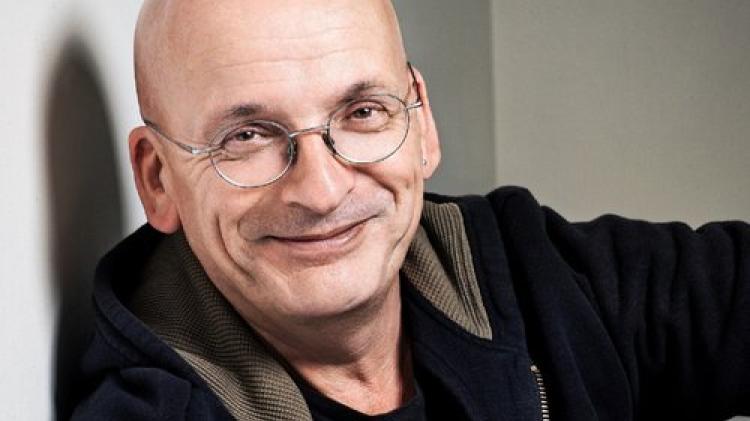