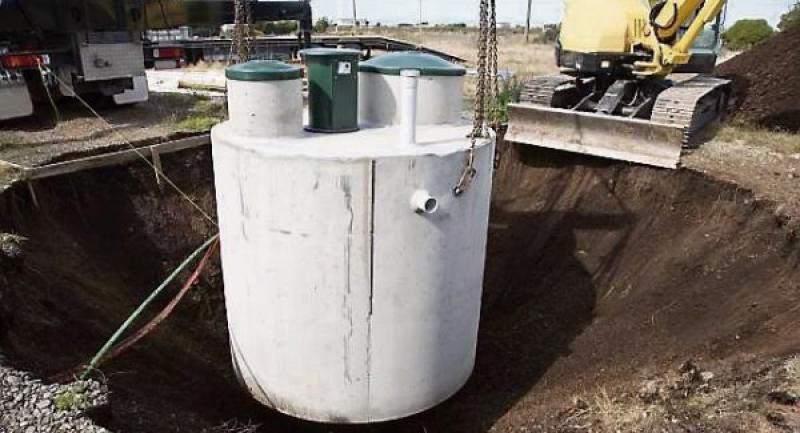 Carlow's septic tank inspection failures is among the lowest across the entire country.

The Environmental Protection Agency this week released a review of over 2,000 inspections of septic tanks and other domestic waste water treatment systems in 2017 and 2018.

There were 26 inspections required by Carlow's local authority from 2017 to 2018 and all of these were carried out.

The report found that the failure rate was 19% which was one of the lowest in the country with only Galway boasting a lower failure rate at 0% but they carried out fewer inspections (just two) during the same period.

Nearly half of the systems nationally failed inspection because they were not built or maintained properly. Faulty systems can contaminate household wells and pollute rivers.

Householders should avail of the proposed expanded grant scheme when it becomes available, to address malfunctioning septic tanks.

Dr Tom Ryan, Director of the EPA’s Office of Environmental Enforcement said: "If you do not maintain your septic tank, it can contaminate your own or your neighbour’s well or your local stream, putting your health at risk and that of your family and neighbours.

"You can take simple steps to maintain your septic tank by making sure it is not leaking, ponding or discharging to ditches and by cleaning it out regularly."

The number of systems failing in Carlow between 2013 and 2018 was 19 and 100% of these issues have been fixed and the Council was one of only two counties to achieve 100% in this category - the other being Louth.

Noel Byrne, Senior Scientist in the EPA’s Office of Environmental Enforcement said: "It is important that householders fix systems where problems are detected.

"To improve water quality, the government’s proposed expanded septic tank grant scheme, due to be launched later this year, will increase the maximum grant aid available to €5000 and remove the means test requirements."