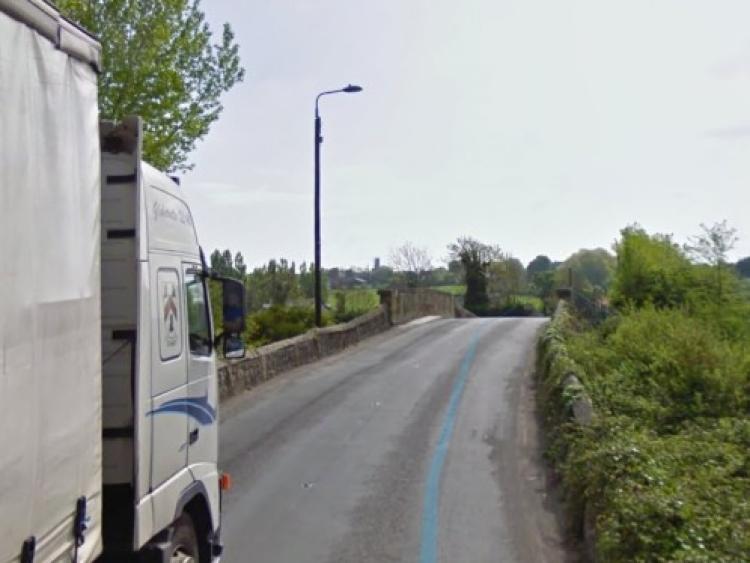 An elderly woman "must have been frightened to death" after she was pinned against the wall on Kilcarrig Bridge when two trucks met on the road.

Cllr Arthur McDonald has repeated his calls for safety measures to be installed on the narrow bridge which he says is "desperate bad".

He made the comments at this month's meeting of Bagenalstown Municipal District and told the Council about an incident he came across where an elderly woman was standing by the wall on the bridge as two trucks were passing.

"She must have been frightened to death. I have to ask that something be put into the pipeline for the future before someone gets hurt," Cllr McDonald added.