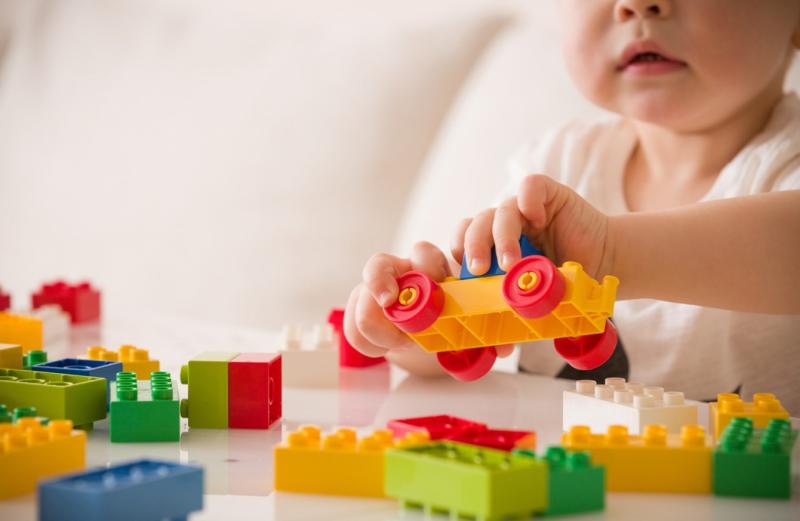 A Minister has revealed

Minister for Children and Youth Affairs, Katherine Zappone, has revealed there were 260 children in Carlow on a waiting list for a crèche for the 2017/18 programme year.

Sinn Féin's Pearse Doherty asked the Minister about the number of children on a waiting list for each crèche nationally and if she will make a statement on the matter.

In a written response, Minister Zappone said: "My Department funds 30 City and County Childcare Committees across the country. Part of their role is to advise my Department on capacity issues.

"I would encourage anyone having difficulty in securing a place to make contact with their local CCC. Contact details for all of the CCCs, in addition to other information about the services they provide, may be found on www.myccc.ie.

"As regards capacity issues more generally, each year Pobal conducts research on behalf of my Department to examine a number of factors related to childcare services in Ireland, including the monitoring of capacity.

"The Early Years Sector Profile report, which was published in November and relates to the 2017/2018 programme year, indicates that existing childcare provision nationally meets current needs nationwide in terms of capacity whilst recognising that small pockets of under supply may exist within this.

"Pobal reports that nationally the trend suggests a reduction in waiting lists for older children and an increase for under twos.

"Pobal cautions that its data on waiting lists cannot by itself be used to inform capacity decisions as parents often place their children on more than one waiting list."

She provided the latest information available taken from the Pobal report and it revealed that in Carlow there were 2,057 children enrolled, 260 children on a waiting list and 68 vacant places for 2017/18.