Calls for Carlow to host a 'major housing conference' would cost the county over €23,000

Should Carlow host one? 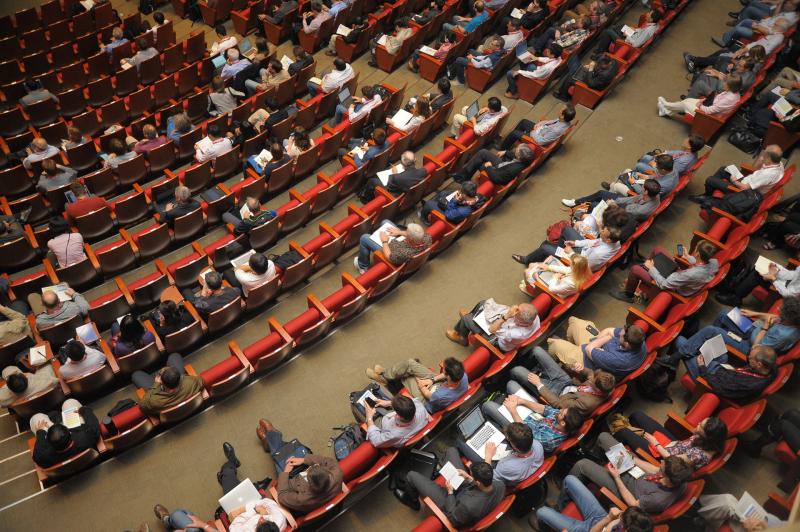 Calls for Carlow to host a major housing conference would cost the county €23,500, the local authority has claimed.

In a motion before the full Council meeting on Monday, Cllr John Cassin is calling on Carlow County Council to host a major housing conference with Carlow councillors, Housing Bodies, Department officials, Council officials, Construction Federation officials and any other interested bodies.

He added: "Carlow needs more social and affordable housing. I welcome all the great work done to date by our housing section.

"We are still in the midst of a housing crisis here in Carlow and I want the same efforts put into Carlow as has been put into solving it in Dublin."

In response, the Council said: "The hosting and arrangement of a housing conference by Carlow County Council would require significant investment of financial and human resources.

"The budget required which has not been provided for in the current budget would be in the region €23,500 which excludes staff time and resources.

"The following bodies arrange national Housing Conferences i.e. The Housing Agency, Local Government Management Agency, Approved Housing Bodes and the Institute of Public Administration and members can attend these if they wish.

"Arrangements are being made to hold a workshop/workshops with elected members and staff to consider and discuss the key priorities and issues facing the Council over the next five years and housing will be a key issue in this dialogue."