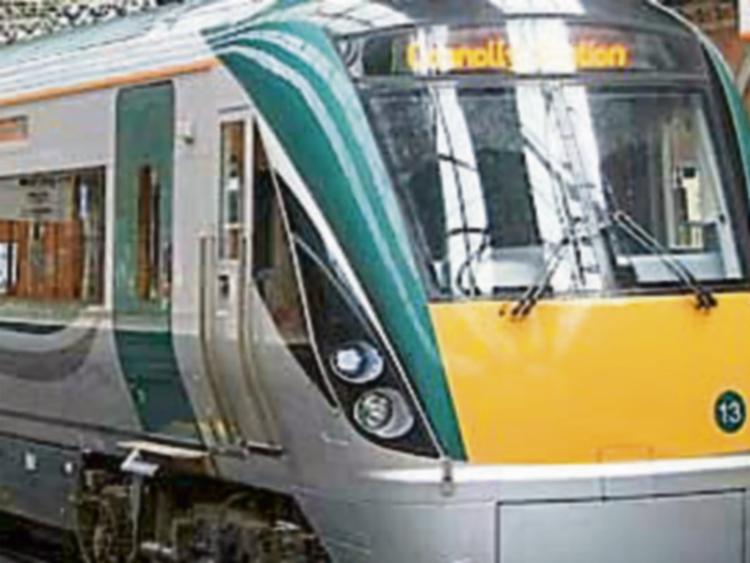 A third protest will be held on Thursday, July 11 over claims of a reduction in services at Bagenalstown Train Station.

Cllr Andy Gladney said they plan "to take the train to Carlow with people who may be interested in highlighting issues" at the station.

Bagenalstown Train Station has become "self-service" which Cllr Gladney says is affecting hundreds of local people, including elderly people, who use the service regularly.

However, Irish Rail say that they have dedicated Customer Service Officers (CSOs) on board many services on this route and will have them on all services shortly.

Irish Rail previously hit out at an "illegal act" during one of the protests at Bagenalstown Train Station.