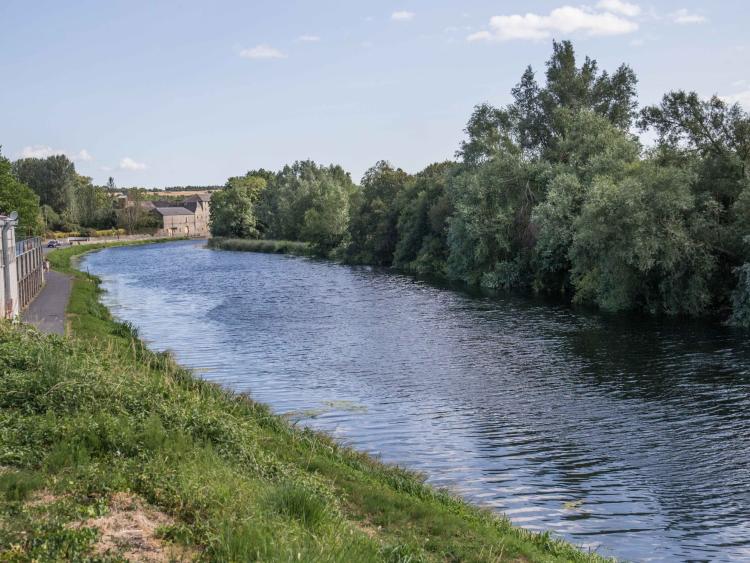 "Environmental considerations are increasing the difficulty of getting work done," the Council's Director of Services, Dan McInerney told members of Bagenalstown Municipal District this month.

Cllr Arthur McDonald and Cllr Michael Doran raised the issue of reed cutting on the river in the town.

During his response on the issue, Mr McInerney said: "Environmental considerations, I won't say are holding up works, but they're increasing the difficulty of getting work done."

Waterways Ireland previously issued an apology for an "unacceptable oversight" in felling trees in Carlow along the Barrow Track.