'Are we flogging a dead horse?' Concerns over Irish Rail's attitude to Bagenalstown 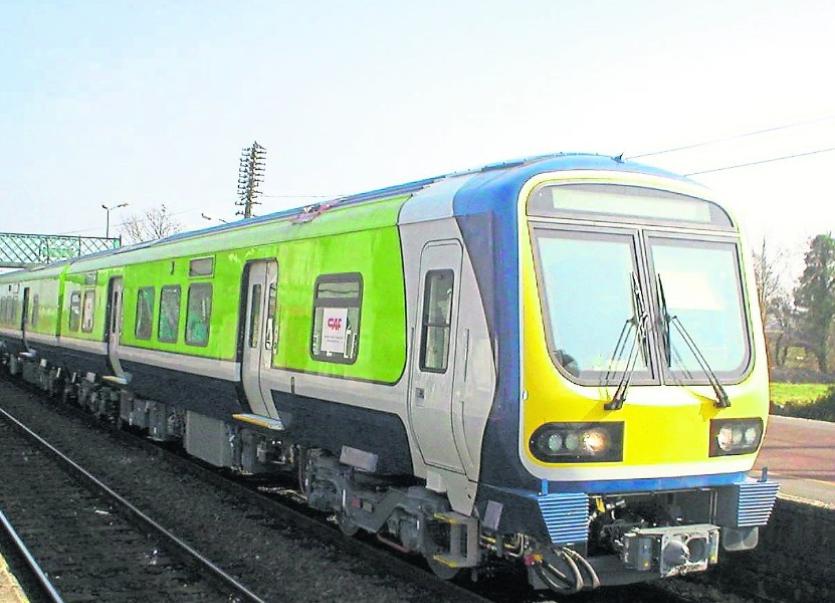 "Are we flogging a dead horse?" said Cllr Arthur McDonald as local representatives discussed writing a letter to Irish Rail over their decision to leave Bagenalstown Train Station unmanned.

The issue came up at this month's meeting of Bagenalstown Municipal District.

Cllr McDonald also brought up daily parking charges at the station and called on the local authority to "do a deal" with the parochial house to get space for parking on Station House Road.

"There's a reluctance to do things in Bagenalstown.There's a field sitting idle with two horses in it, we could do a deal with the parish and put 100 cars a day in it and it is not going to cost a fortune," he said.

Cllr Michael Doran said members should write the letter calling on Irish Rail to reinstate a staff member at the station until the proper infrastructure for a self-service station is in place.

Councillors expressed their concerns that the ticket machine, parking machine and toilet facilities are not always in working order at the station.