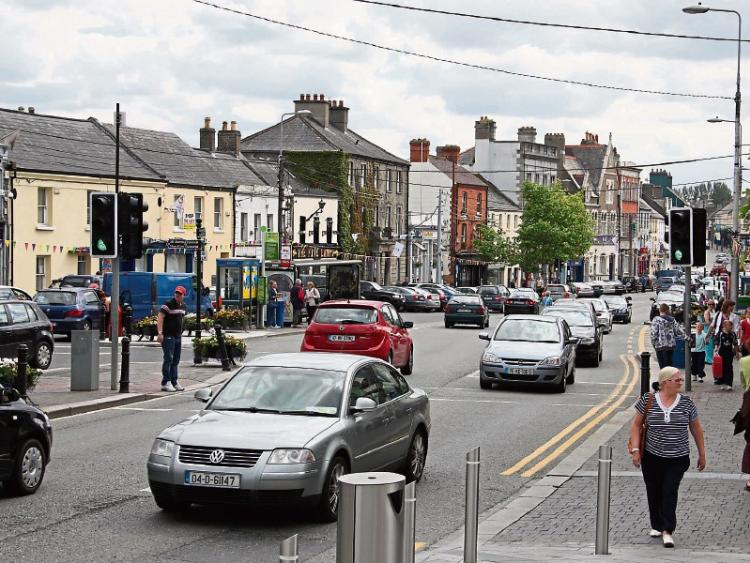 Large lorries should not be allowed to drive through Naas town centre with some coming from the Carlow direction to avoid delays caused by the M7 upgrade causing problems.

A move to ban five axle vehicles, which include vehicles transporting huge quantities of soil or building material, is underway.

Cllr Bill Clear has called on Kildare County Council to start the process of banning these trucks - except for local deliveries.

And he wants a permit system introduced to prevent the lorries arriving to Naas town centre.

“Many of the trucks coming into Naas are involved in the construction industry. It may be that transport technology systems are directing them into the town centre but it shouldn’t be allowed, especially where there is an alternative option in the form of a motorway,” said Cllr Clear.

He said some vehicles, including some coming from the Carlow direction come through Naas to avoid delays caused by the M7 upgrade - but they arrive from other direction as well.

“These vehicles cause pollution, add to traffic congestion and create noise.”

He added that for many of the drivers he route through Naas town centre may not be the shortest but in many instances it’s the quickest.

He also pointed out that many other towns have stopped the vehicles driving through.