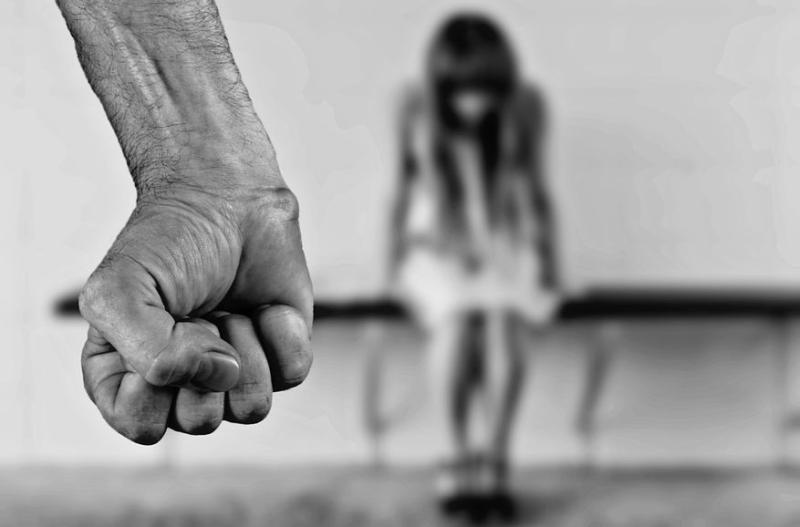 Carlow County Council's chief executive, Kathleen Houilhan, has come under fire over a report Tulsa are said to have which states that Carlow does not need a Women's refuge.

People Before Profit Councillor Adrienne Wallace, who is a part of the Campaign group for the refuge, called the report into question at the July Carlow County Council meeting.

The Council have written to Tulsa to ask for a copy of the report that Ms Houilhan has claimed she has seen.

The report is not signed off and therefore does not have to be released.

However Cllr Wallace asked if it is the norm for Tulsa to release reports they have not signed off on to any chief executive, she asked if this happened in any other Council but this question was not directly answered.

Cllr Wallace also asked why Tulsa would release two reports stating two very different things, she said "under freedom of information I have obtained a draft of the Tulsa needs analysis which states that women and children will be best served with a refuge in Carlow".

She added: "I am now calling on the executive to acknowledge that we need one and to act with urgency on this, especially considering there is also an independent report from Carlow County Development Partnership and hundreds of petition signatures from Carlovians all calling for one."

Under questions from the rest of the Council Ms Houilhan stated that the site that was previously considered as a location, Kelvin Grove, was now being looked at by the HSE for other reasons.

Cllr Wallace proposed that the old Bank of Ireland building that was recently purchased by the council should be considered as a site location.