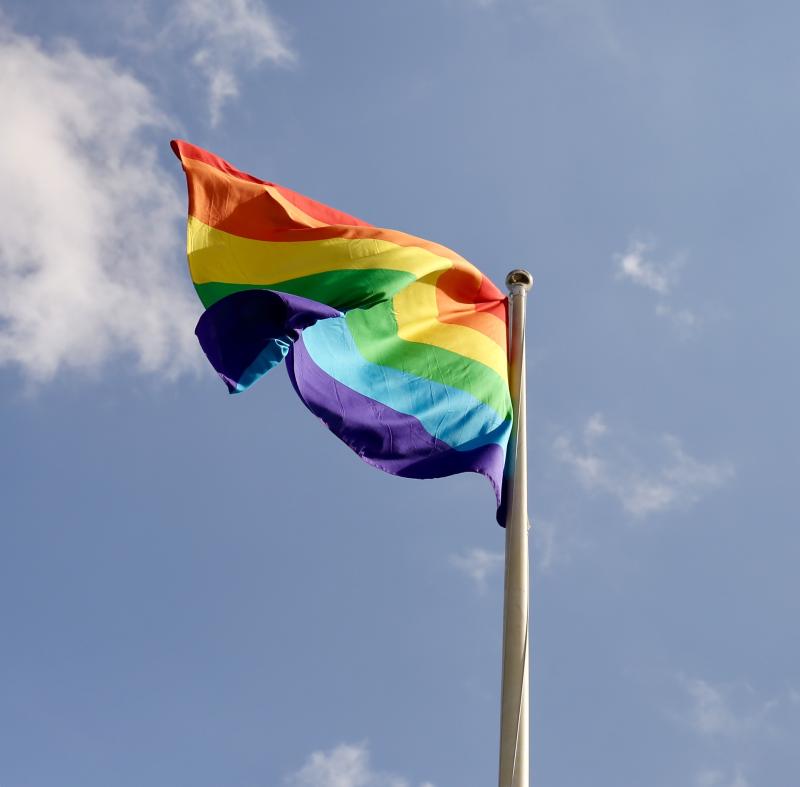 Carlow County Council have agreed to fly the Rainbow Flag outside County Hall in the week leading up to the Pride Parade after a request by Cllr Will Paton.

The local authority have also agreed to fly the flag and march behind a banner at the inaugural parade on July 21.

Cllr Paton said: "I called on the chief executive to provide a banner for the Council to march in the parade with the Chair, Mayor and Municipal District Chairs marching in support of the LGBT Community in Carlow."