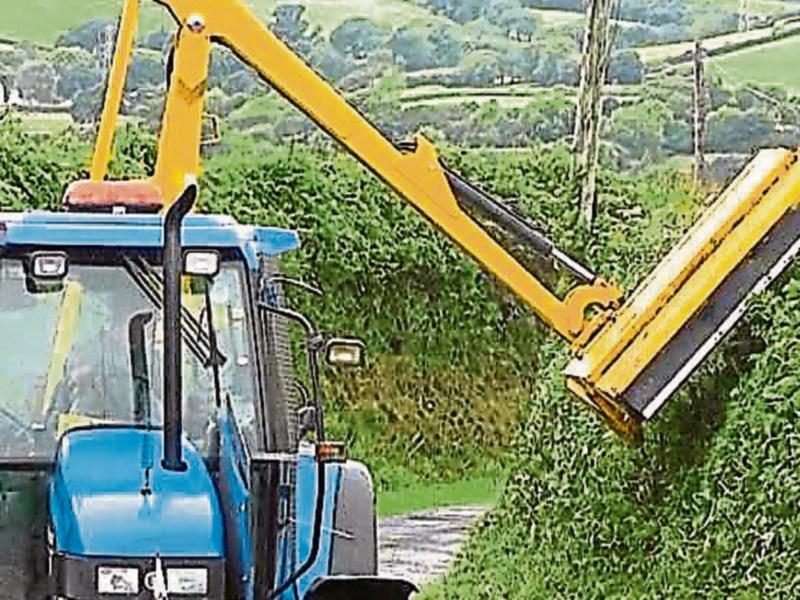 He has appealed to the Council over cutting hedges for bus drivers as a "lot of routes are impassable".

Cllr Doran asked that they do something "before we start getting phone calls and be proactive about it".

"It would make life easier for bus drivers," he added.

Cllr Arthur McDonald said it is a problem with "cars getting scratched" also.

However, exceptions can be made locally if there are trafffic concerns or a danger to pedestrians.