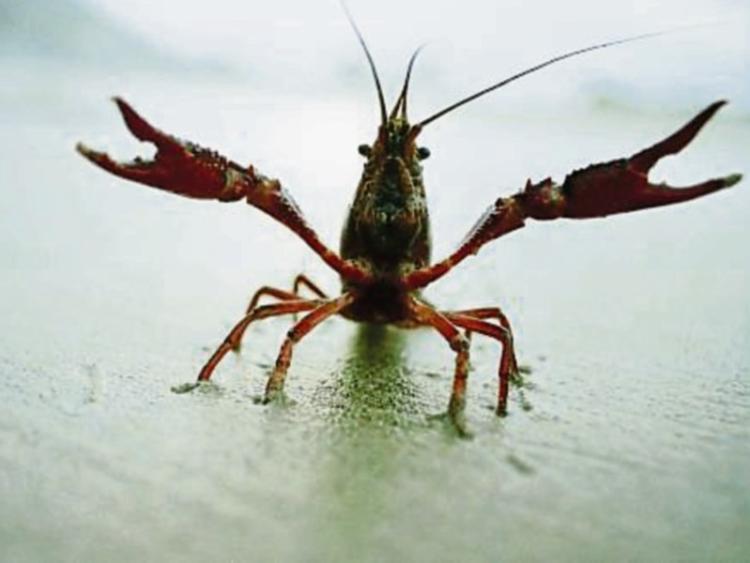 The crayfish plague on the River Barrow in Carlow is "extending", Director of Services at Carlow County Council, Dan McInerney has confirmed.

He made the remark at this month's meeting of Carlow County Council. In 2017, large numbers of dead freshwater crayfish were found in the River Barrow from Carlow to Graignamanagh in Kilkenny.

The outbreak was then confirmed using DNA analysis. If it spreads further, there are concerns the disease will threaten the survival of the entire Irish population of the endangered species.

The kill only affects white-clawed crayfish; other freshwater animals and people are not affected. The disease usually causes 100% mortality.

The crayfish plague organism, a parasitic fungus, can be carried on wet equipment to new sites.

Containment of the outbreak is essential to prevent spread to other as yet unaffected populations in Ireland.