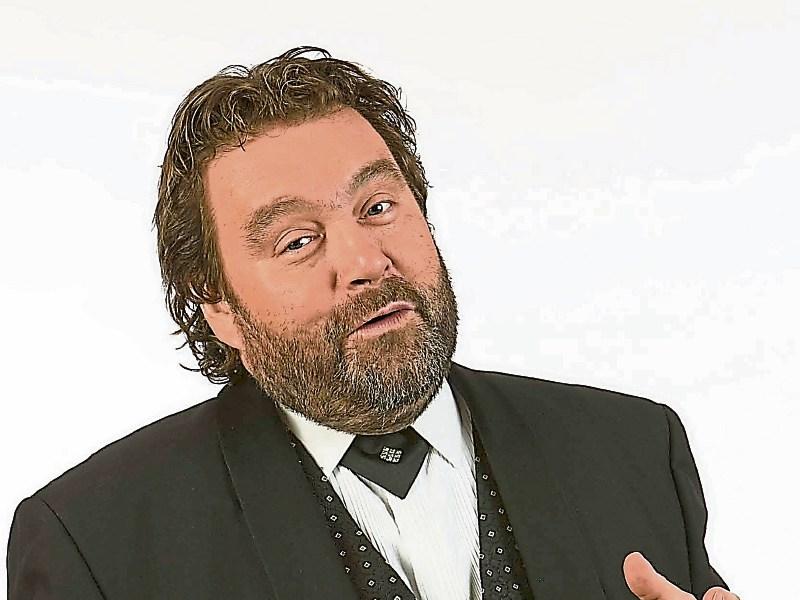 RTE will air a documentary on the life and career of Brendan Grace will air tonight after the Dubliner's sad passing last night.

He had a remarkable career as a comedian and entertainer that spanned five decades. In October 2018, to mark Brendan’s 50 years in the entertainment business, RTÉ screened the documentary, Brendan Grace – Funny Man, which was directed by Brian Reddin and looked back over the brilliant career of Ireland’s favourite funny man.

Shot on location throughout Ireland the UK and Boston and featuring interviews with a who’s who of the Irish entertainment business, this documentary offered a revealing and often hilarious portrait of a performer beloved by everybody.

The documentary will be repeated at 10.15pm on RTÉ One tonight.

Commenting on his passing, RTÉ Director-General, Dee Forbes, said: “We are deeply saddened to learn of the passing of Brendan Grace. Brendan was one of Ireland’s original funny men, and one of Irish comedy’s true pioneers."

"While there are now many Irish comedians who are household names, Brendan emerged as a talent during an era when there were very few established Irish comedians. Through his live shows, his live recordings, The Brendan Grace Show and many memorable guest appearances on RTÉ’s The Late Late Show, Brendan established himself in the hearts of generations of fans, not just in Ireland, but all over the world."

"Importantly, he also paved the way for many of the wonderful comedians this country has produced over the last twenty years or so and leaves behind a legacy he and his family can be proud of. He will be deeply missed. My thoughts and those of his many friends and fans across RTÉ are with his family and friends at this sad time.”

May he rest in peace.