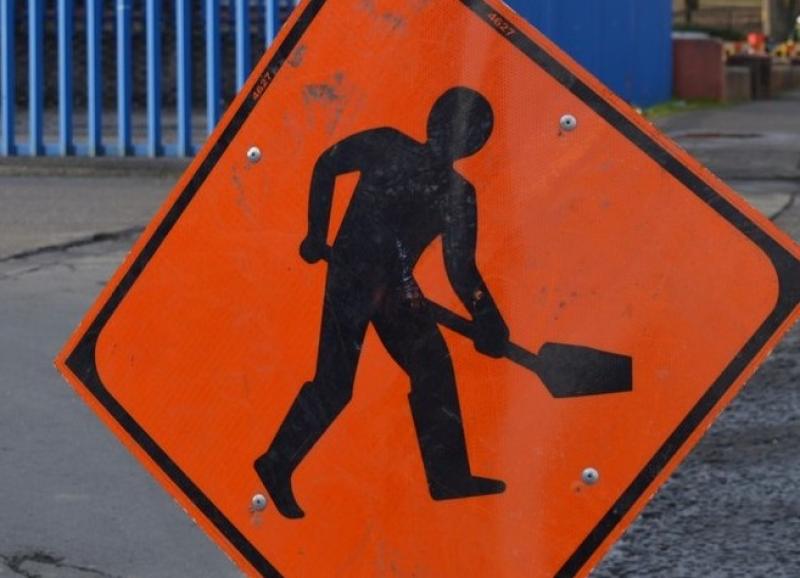 The "particularly degraded" Milford Cross is to be resurfaced this year ahead of the Ploughing Championships while there are also plans for safety improvement works at the Royal Oak junction.

Senior executive engineer at the Council, Ray Wickham, told members about the plans at this month's meeting of Bagenalstown Municipal District.

He was responding to questions from Cllr Michael Doran about the R448 (former N9 road) who asked if there was any progress on resurfacing works from Milford Cross to Paulstown.

Mr Wickham also confirmed that the Council are seeking central government funding for the resurfacing of the R448 with a proposal being put forward for a programme from next year.