'N80 closed from Monday until Friday,' during week of Ploughing says Anna May McHugh 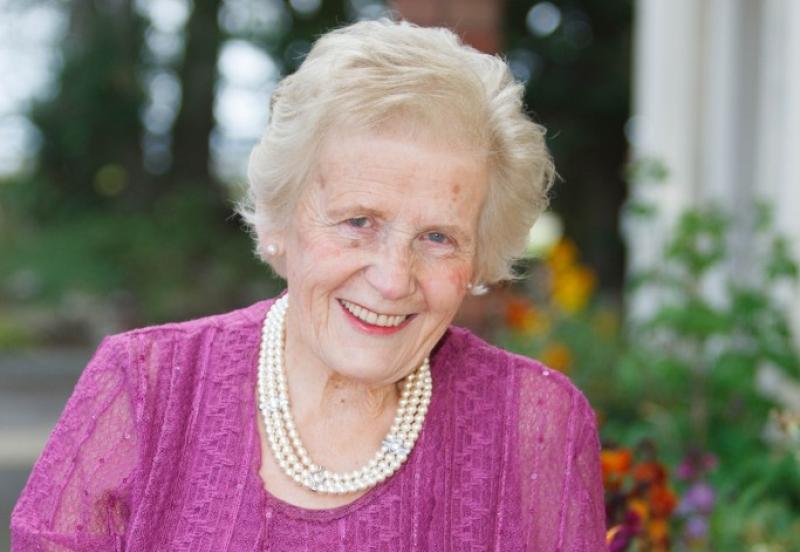 Anna May McHugh, the woman behind the Ploughing Championships

The managing director of the National Ploughing Association, Anna May McHugh, says the "N80 will be closed from Monday at 10am and will be reopened at 12 noon on the Friday" during the week of the Ploughing Championships.

Read also: Calls for shuttle buses for townies and visitors in Carlow Town heading to Ploughing

The National Ploughing Championships will be held in Ballintrane, Fenagh, Carlow from September 17 (Tuesday) - September 19 (Thursday) of this year.

Anna May was speaking at this month's full meeting of Carlow County Council when she gave members an update on the plans and she added that it "might be reopened earlier" as traffic can die off a little sooner than expected on the Friday.

No further details were given or which parts of the N80 will be closed. The national secondary road runs right by the site for this year's Ploughing and into Ballon.

Carlow Live understands that the traffic plan is not yet finalised but the majority of it is in place.

Organisers along with the Gardaí are still considering some of the more minor crossings and roads which they are double checking.