UPDATED: Bingo Loco coming back to Carlow for third show as events keep selling out

We love our bingo! 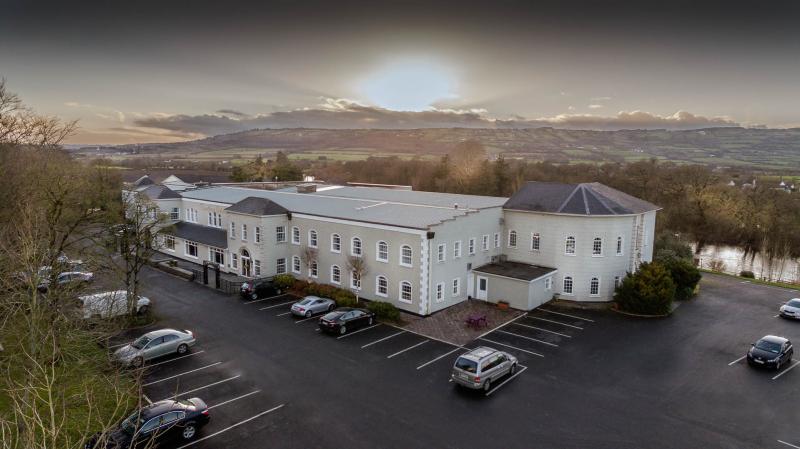 The Woodford Dolmen Hotel in Carlow

Bingo Loco is coming back to Carlow for a third show as the events keep selling out.

In a message on Facebook, organisers said: "We've some EPIC news!

"With our event in August about to sell out we are excited to announce that we will be back on September 20 in the Woodford Dolmen Hotel! Tickets are already selling fast so you better grab them while you can!"

The latest date comes after a sell out show in The Tower earlier in July and the August 23 show in the Woodford Dolmen is about to sell out.

For tickets to either the August 23 show or the September 20 event, click here.