'Most are letting it grow for the birds and bees,' grass cutting debate at Tullow meeting

'Communities are cutting a lot of open spaces...' 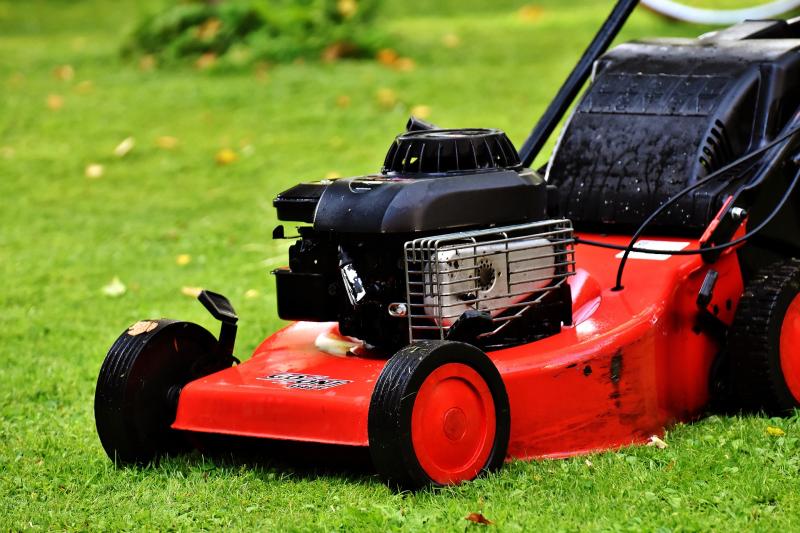 "Most are letting it grow for the birds and bees," said Cllr John Murphy as members discussed the difficulties in getting grass cut as local communities continue to shoulder the burden.

Read also: Residents complaining about 'huge noise' from vehicles on the Castledermot Road

The issue came up at this month's meeting of Tullow Municipal District when Cllr Will Paton highlighted how it is "extremely difficult" to recruit anyone to take up a Community Employment Scheme which is affecting grass cutting in many areas of Tullow.

"If we had a CE worker in the morning it would be back to the highest standard," he said and Cllr Paton cited full employment and growth in the economy as among the issues which have caused the recruitment problems.

The Develop Tullow Association/Tullow Tidy Towns sole CE worker is concentrating on watering the flowers and a second person would be on grass-cutting duties but they cannot be found.

He added that residents are bearing the responsibility of cutting grass in their own areas.

Cllr Murphy said many residents were letting grass grow as designated wildlife areas as there "seems to be more marks" for such efforts in the Tidy Towns competition.

Cllr John Pender said there is a "general dissatisfaction" in a number of places and he called on the local authority to make grants available to the residents to go and cut the grass.

"Residents have a genuine grievance," he added.

Director of Services at the Council, Michael Brennan, agreed that "communities are cutting a lot of open spaces".

Area engineer, Pat Harrington, said there would be an opportunity in the budgetary process in December but warned that the cost of an allocation for grass-cutting would be much more than the grants currently provided for equipment.

"The withdrawal of a service can be worse than not having it to begin with," he said.