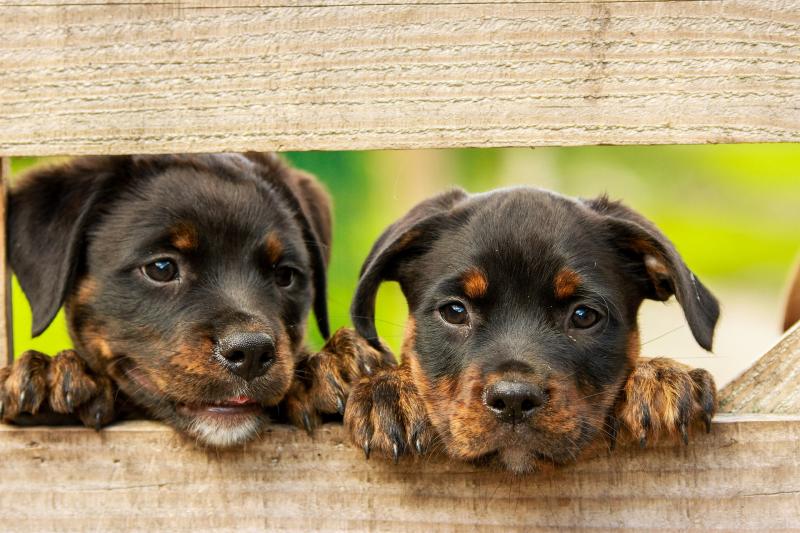 Three Carlow dogs were euthanized from a total of 176 dogs to go through the local dog pound in Paulstown last year.

Figures for Carlow were released by Minister for Community Development, Natural Resources and Digital Development, Seán Canney, this week which showed there were zero on-the-spot fines issued in the county under the Control of Dogs Act last year.

There were 165 strays entering the pound in Paulstown - which is shared between Carlow and Kilkenny - while a further six dogs were surrendered and five were seized bringing the total for Carlow to 176.

Of these, 13 were reclaimed and 39 were rehomed while 118 were transferred to dog welfare groups. A total of three Carlow dogs were euthanized in 2018.

There is one full-time dog warden employed at the facility which is spread across two counties and is operated by a private company.