UPDATE: Carlow's brave and kind Brandon Bolger 'working on his next big project'

What an amazing young man! 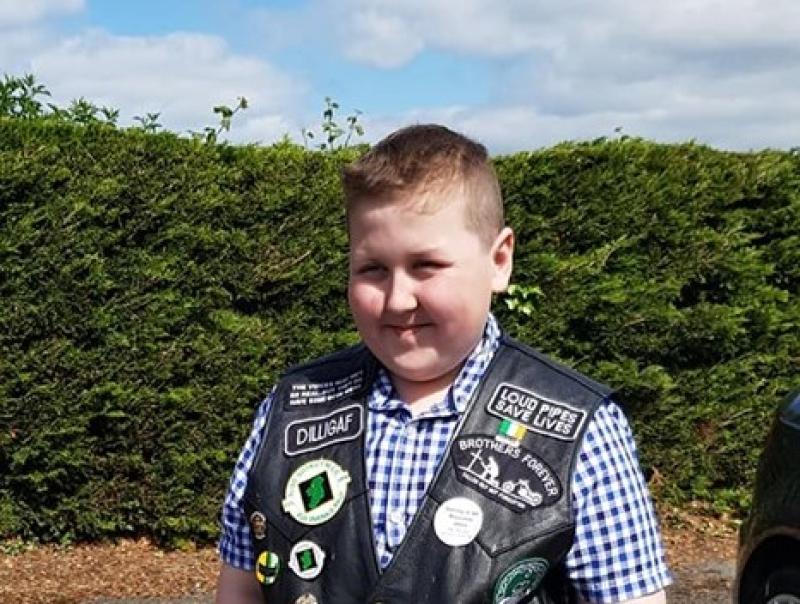 Carlow's brave and kind Brandon Bolger is "working on his next big project", it has been revealed.

It said that for the past few weeks Brandon hasn't been out and about in his tractor and trailer due to problems with his tractor but "hopefully all is sorted now".

"His next big event is his own called Brandon's Christmas Tractor Lights to be held on December 21.

"At the moment he is going to enjoy his summer holidays as he more than deserves it and he is working on his next big project so loads to come.

"We would like to say massive thanks to all the people in the background who are helping him make his dream come true," the statement added.

Brandon was diagnosed with Ewing’s sarcoma last year – a rare disease affecting bone or soft tissue – and had to go to Our Lady's Children Hospital in Crumlin for treatment.

The young Carlow man wished for a tractor so he could raise money to buy toys for other kids in hospital and reached his fundraising target last year and bought the tractor of his dreams.

He has been collecting toys ever since.