This would be amazing! 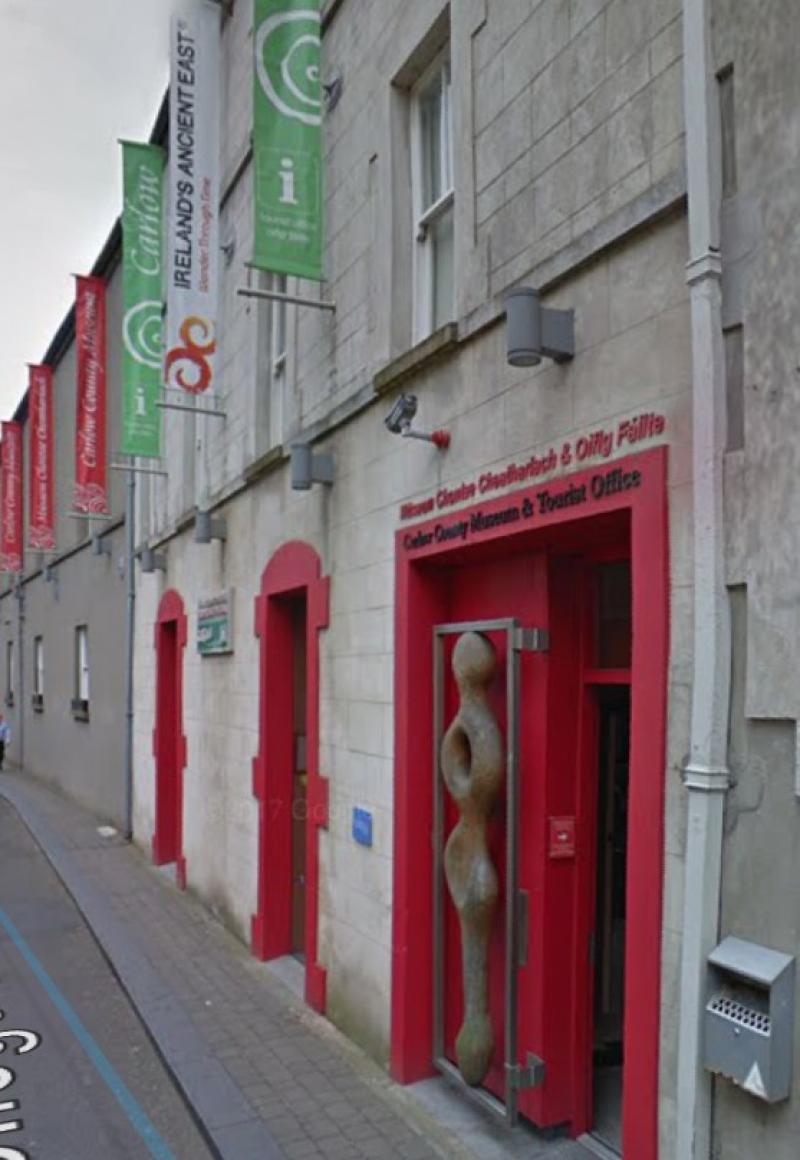 Carlow Museum staff are working on "Tyndall 2020" to mark the anniversary of the famous 19th century Carlow scientist, John Tyndall.

One such plan is working with the Leighlinbridge Improvement Group to make a submission throught the Town and Village Programme.

John from Leighlinbridge in Carlow is one of Ireland's most successful scientists and educators.

He reached the pinnacle of 19th century science and counted amongst his friends and collaborators many of the best-known scientists of that century.

His scientific fame arose in the 1850s from his study of diamagentism. Later he made discoveries in the realms of infrared radiation and the physical properties of air.

John also published more than a dozen science books and from 1853 to 1887 he was professor of physics at the Royal Institution of Great Britain in London.

He is, without doubt, Carlow's most famous scientist.