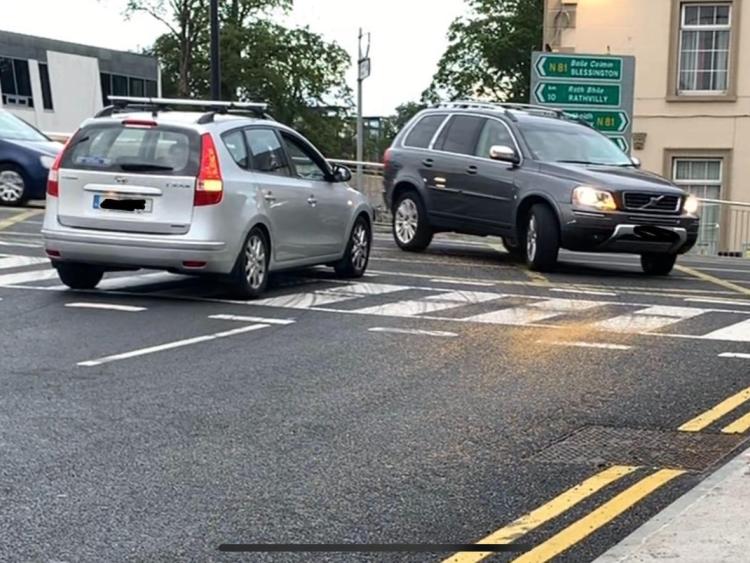 A Tullow resident has raised his concerns over a new pedestrian crossing in the town which was installed during the construction of the footbridge.

Alan O'Reilly of www.carlowweather.com said: "I would like to point out that the issue of this pedestrian crossing was raised by 31 of 70 submissions made to the Council on the part 8 plan (45%).

"It was also raised in detail at the public meeting with the TII at the Town Library during the part 8 process.

"One submission from a local based Executive Engineer with BEng Civil & Transportation Engineering stated: 'Vehicles will have to impede onto the pedestrian crossing to obtain sight lines. This scheme is apparently for the benefit of pedestrians so to put pedestrians in such a dangerous situation is bizarre. HGV’s tend to roll back minutely when doing hill starts, which will cause further danger to pedestrians walking behind the vehicles to safely cross the road.'"

He says the pedestrian crossing has been installed as it is was in the original design.

Alan added: "The Road Safety Audit details were also queried and not made available, who completed these audits?"