More than 3,800 claims have been approved 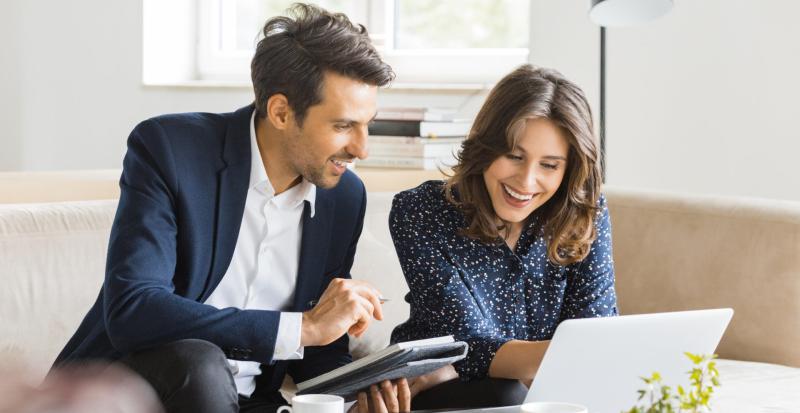 More than 3,800 claims have been approved under the treatment benefit scheme for self-employed people in Carlow since reforms were introduced by the Government, a Fine Gael TD has confirmed.

Deputy Pat Deering said the take-up shows that the reforms introduced by Fine Gael in Government are having a real impact on the lives of self-employed people.

He said: "Fine Gael has prioritised improving available supports for the self-employed. We recognise that small and medium enterprises are the life-blood of our economy, creating local employment and operating at the heart of their communities.

"Figures provided by the Department of Social Protection show that in Carlow 3,837 claims have been approved in 2018 and in the first half of 2019.

"This November for the first-time jobseekers benefit will also be extended to the self-employed offering a safety net and peace of mind for our entrepreneurs who will know that they will be looked after should the worst happen in respect of their business."

Deputy Deering added: "Another key reform introduced by the Government was the extension of Invalidity Pension (IP) to self-employed contributors from the 1st December 2017.

"This ensures that self-employed people have access to a social insurance based income support if they become permanently incapable of work as a result of an illness or disability, without having to go through a means test.

"The Government has committed to continuing the work of ensuring self-employed people are on an equal footing with employees.

"We must ensure that we support and encourage enterprise at every available opportunity."

Deputy Deering added: “Self-employed people have historically gotten a raw deal when it came to PRSI related benefits, receiving little in terms of support in the event of illness or disability, or even routine medical costs."