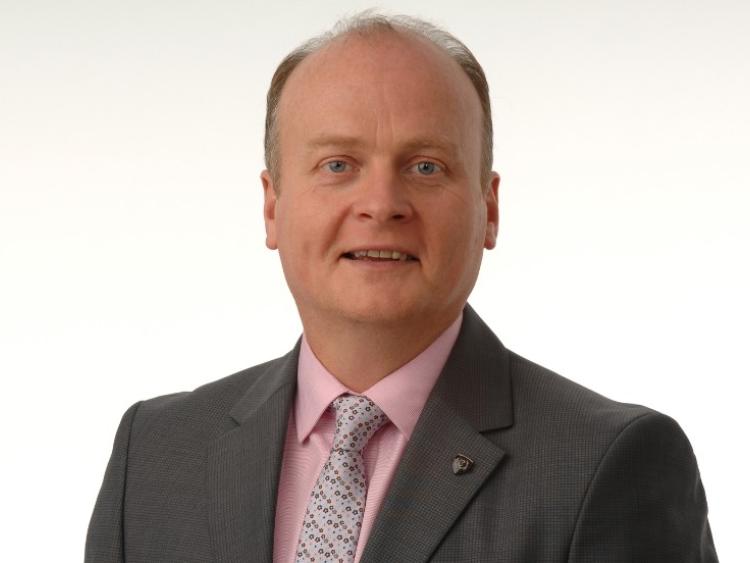 Councillor Fergal Browne of Fine Gael has been elected as chairman of the County Carlow Museum Board until the AGM in December 2019.

Cllr Browne says he is hoping to use his role to secure a heritage officer for Carlow.

"I look forward to working with my fellow councillors to argue for the position of heritage officer in the forthcoming budget talks and if successful this position would be funded by both Carlow County Council and the Heritage Council," he said.

Cllr Browne added: "Carlow is a county very rich in heritage and by having a heritage officer we could apply for more funding and if successful the position would effectively pay for itself in the long-term.

"Carlow County Council is only one of twelve local authorities in the country with a county museum and I look forward to playing my part as Chairperson in promoting this wonderful facility."

Cllr Browne is looking forward to Heritage Week starting next week with many events planned throughout the county and he is urging the public to support these events.