'Majority of that traffic not wanted in the town,' calls again for Bagenalstown by-pass 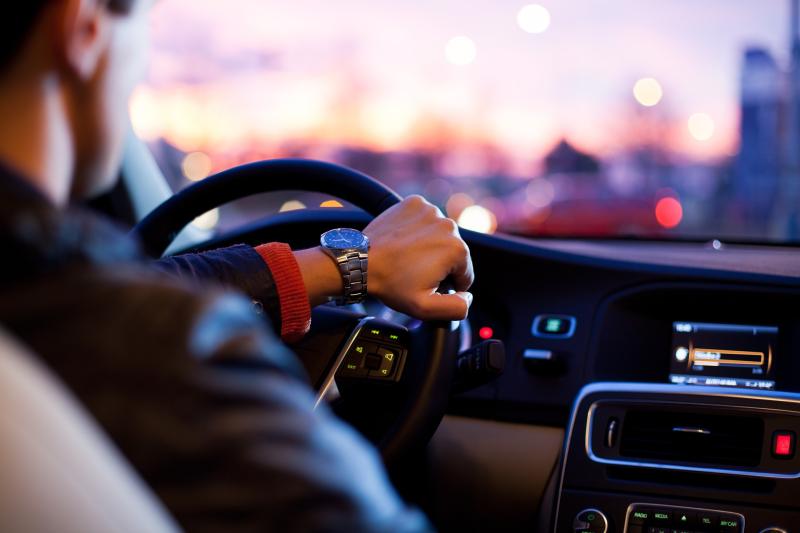 "The majority of that traffic is not wanted in the town," Cllr Arthur McDonald said as he reiterated his call for the Bagenalstown by-pass.

Read also: Row erupts between councillors over progress of plans for Bagenalstown by-pass

Cllr McDonald was speaking at a recent meeting of Bagenalstown Municipal District when he made the remark that a lot of traffic through Bagenalstown is not wanted.

He has previously highlighted that he believes there is a need for a by-pass in the town and he accused the Council of having a lack of interest in providing Bagenalstown with the piece of road infrastructure.

In response, Council officials said that previous plans for a bypass may no longer be the appropriate location for the road but he told members that he was "not suggesting we're putting it on the long finger".

At last month's meeting Cllr McDonald asked that the by-pass be developed and a bridge paid for out of development levies.