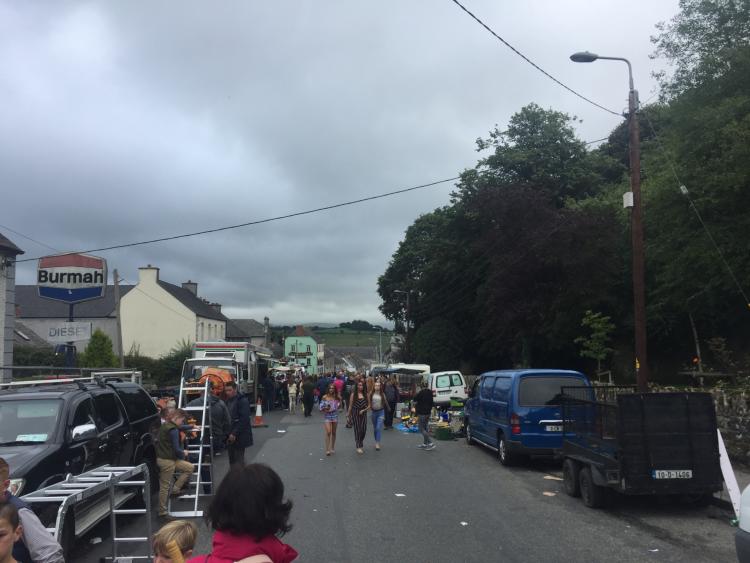 The Borris Fair gets underway this Thursday with thousands of people expected to descend on the village across the day.

Read also: Concerns over Borris Fair as campers move on to popular picnic area ahead of annual event

Cllr Willie Quinn said: "The turnout is small enough, I'm doing a bit of stewarding for Mount Leinster Rangers with the car parking. The crowd doesn't seem to be as big as other years.

"The last few years it's getting smaller and smaller. People are coming in the night before to see the set up and some local residents were on to me that they couldn't get down the street.

"It's supposed to be a one day thing, and it's effectively a two day.

"Only one pub is opened and the shop at the end of the village is open. The Centra is closed for the first time."

Traders have set up their stalls and are peddling everything from horses to dresses.

There will be no through traffic allowed through Borris on Thursday and diversions will be in place to keep large traffic away from Borris.

There will also be a detour in operation for lighter traffic around the village.

Council staff will be in early on Friday morning to begin the clean-up.

The Borris Fair dates back over 150 years with August 15 historically seen as the day that all roads lead to the south Carlow village, attracting visitors from all over the country.