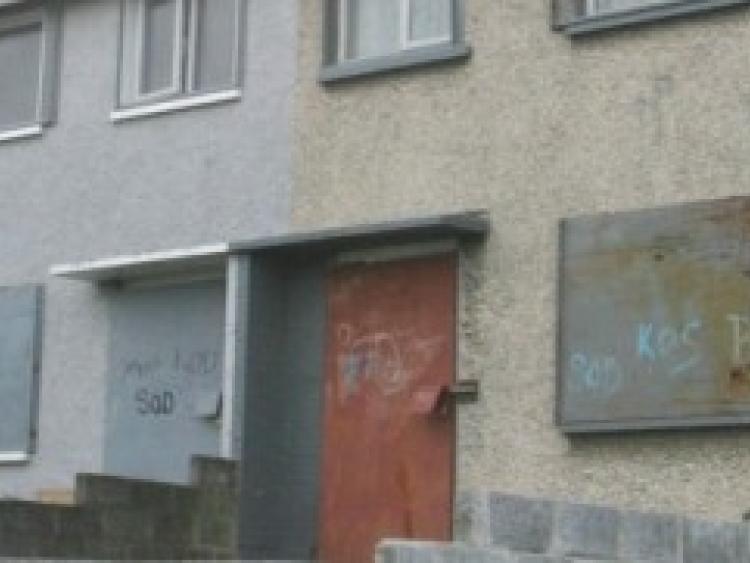 In a Parliamentary Question, Fianna Fáil's John Curran asked the Minister for Housing about the number of vacant units returned to the housing stock for each local authority in 2018 and to date in 2019.

In a written response, Minister Eoghan Murphy said: "My Department does not hold details of all housing units returned to use by local authorities in 2018 and 2019 as, given that they own around 130,000 such properties, local authorities are dealing continuously with the re-letting of properties as tenants move in and out on an ongoing basis.

"My Department does recognise through the Voids Programme, that over and above normal property re-lets, an amount of vacant social homes are in need of far greater levels of repair."

The Minister set out the number of local authority dwellings that were brought back to use during 2018 and in Quarter 1 of 2019, with funding provided through the Voids Programme.

He added: "The data shown for 2019 in respect of both units returned and funding provided, does not necessarily represent the full extent of activity under the Programme by individual local authorities, as some will have refurbished and re-let properties but have not, as yet, submitted details to my Department for funding drawdown."

The figures Minister Murphy provided that Carlow County Council returned 38 units in 2018 at a cost of €555,874.

There were zero units reported to be returned in Quarter 1 of 2019.