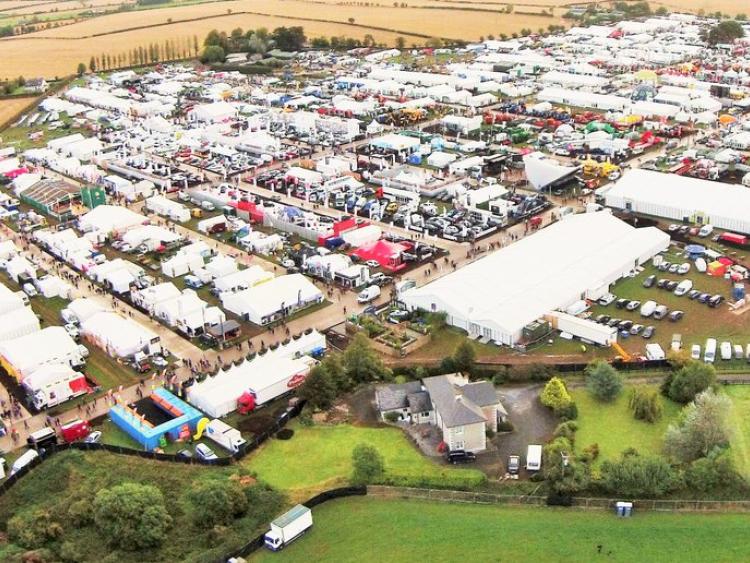 Hundreds of thousands of people will attend the event

Road trials on Hawkin's Lane has led to changes to the Ploughing traffic management plan for Tullow, it has been revealed.

In a post on Facebook, Cllr Will Paton said: "I have been informed that following the conclusion of the road trials around Hawkin's Lane [on Wednesday] morning that a number of important changes have been made to the proposed traffic management in Tullow during the championships."

He added that these include: