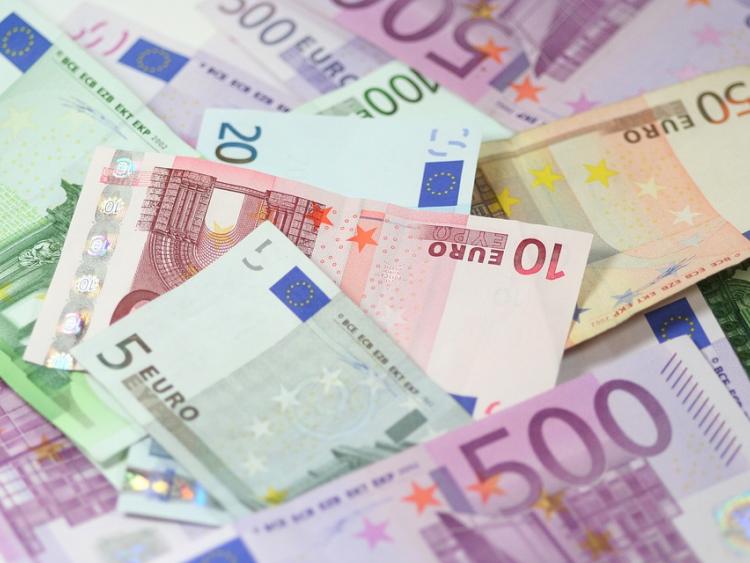 Over 900 Carlow households are in receipt of Working Family Payment although the number is down on last year, new figures have revealed.

The WFP is a weekly tax-free payment which provides additional income support to employees on low earnings with children.

It is designed to prevent in-work poverty for low paid workers with child dependents and to offer a financial incentive to take up employment.

Sinn Féin's John Brady asked the Minister for Employment Affairs and Social Protection for the number of households in each county in receipt of the WFP.

Minister Regina Doherty provided the figures in a written response which revealed that 913 households are in receipt of the payment here - which was one of the lowest nationwide.

It should be noted that the above figures refer to the number of households in receipt of WFP at the end of June 2019.

These figures may fluctuate from week to week.