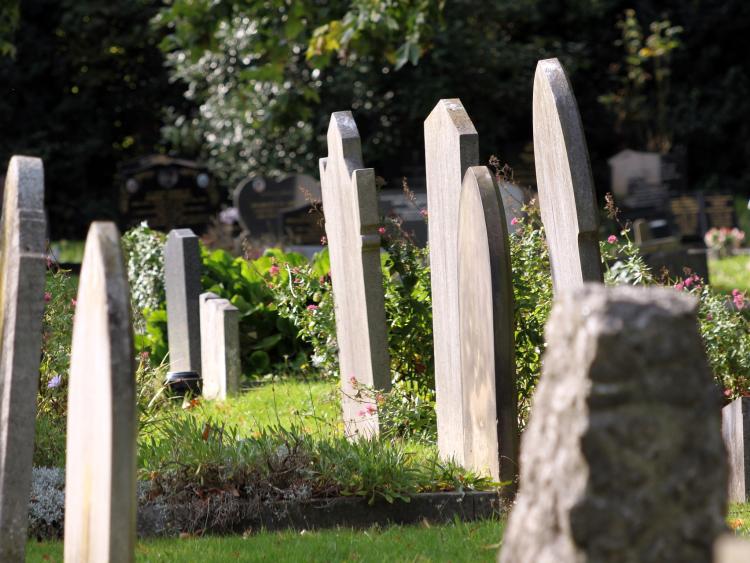 Carlow County Council's Environment Section received fifteen complaints from the public about cemeteries, it has been revealed.

The figures up to March of 2019 have shown that of the fifteen complaints made, four were investigated and two were resolved.

Meanwhile, resources are to be "intensified" to tackle illegal waste operators and areas of repeat calls for fly-tipping.

The Council's Environment Section staff spend up to 40% of their time investigating and following-up on complaints.

In 2018, 841 complaints were received and this year resources will be intensified into areas where there are large volumes of complaints, illegal waste operators and where there is a pattern of repeat calls.

To make any complaint to Carlow's Environment Section, a call must be logged with environment@carlowcoco.ie or by phone to 059 913 6231.