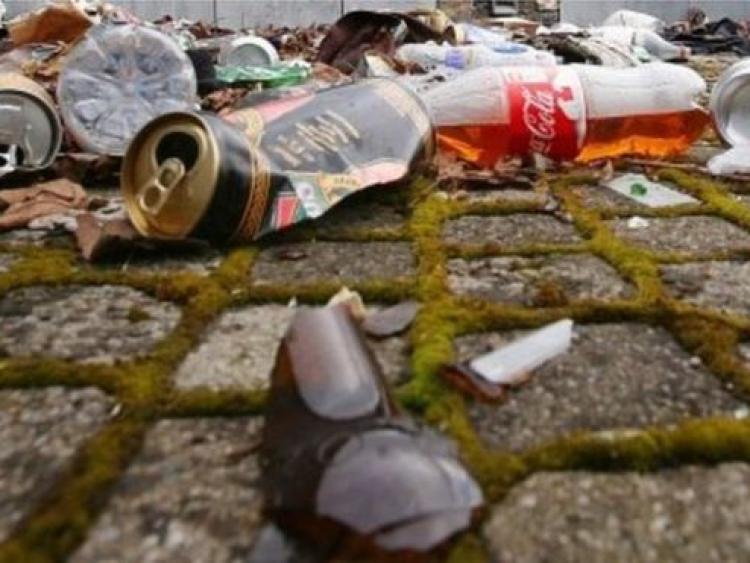 The River Barrow in Carlow is only of only three rivers/waterways/harbours in the country described as "heavily littered" after the damning results of an Irish Business Against Litter survey were published this week.

The survey found that in the River Barrow in Carlow there was "a very definite heavy litter presence…with a wide variety of regular litter, both land and water-based".

The Barrow in Carlow Town and the Tolka in Dublin were both heavily littered. Cork Harbour near Midleton was once again heavily littered and among the worst areas surveyed.

The other two areas labelled as "heavily littered" were Cork Harbour (Ballinacurra, Midleton) and the River Tolka (Annesley Bridge) in Dublin.

While the majority of our towns are clean, our beaches and waterways are not, according to the latest litter survey.

A study of 42 areas across the country revealed that only 1 in 6 were deemed "clean". while 14% were classed as "littered" or "heavily littered".